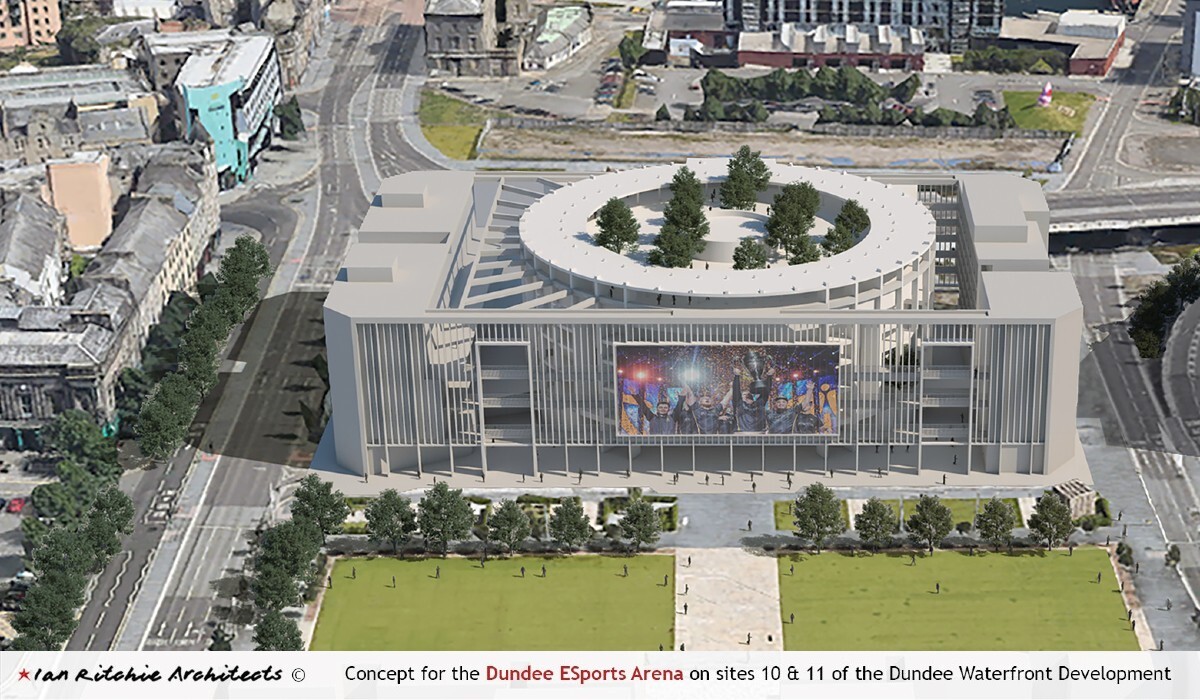 The opening date for the Dundee esports arena will be later than planned, but “well worth the wait,” according to CEO Luc Delany, whose company, Northern Lights Arena Europe (NLAE), is spearheading the project. The multi-purpose arena at Dundee Waterfront will have between 3,500-4,000 seats and will host live music concerts, comedians, conferences, and esports events. The estimated cost of the build is between $54-81 million. It was initially projected to open in 2024, but NLAE now believes it needs three years to complete the project.

“We were hoping to be open in 2024 but that is going to slip to 2025,” said Delany. “It’s simply because what we are doing is quite new and complicated. This is not just a box with some seats. We are creating a venue that is designed to have the very best streaming infrastructure. We are working with global technology partners to make this happen.”

The venue will have digital connectivity at its heart with the ability to live stream every event.

The next step for the arena project is publishing an impact assessment of the economic benefits to the city. Talks are ongoing with the Scottish Government, UK Government, and Dundee City Council about the “financial structure” of the project. The first stage of the planning process could begin in a matter of months.

(All information was provided by PressReader)

1 comment on “Dundee Esports Arena Expected To Open In 2025”