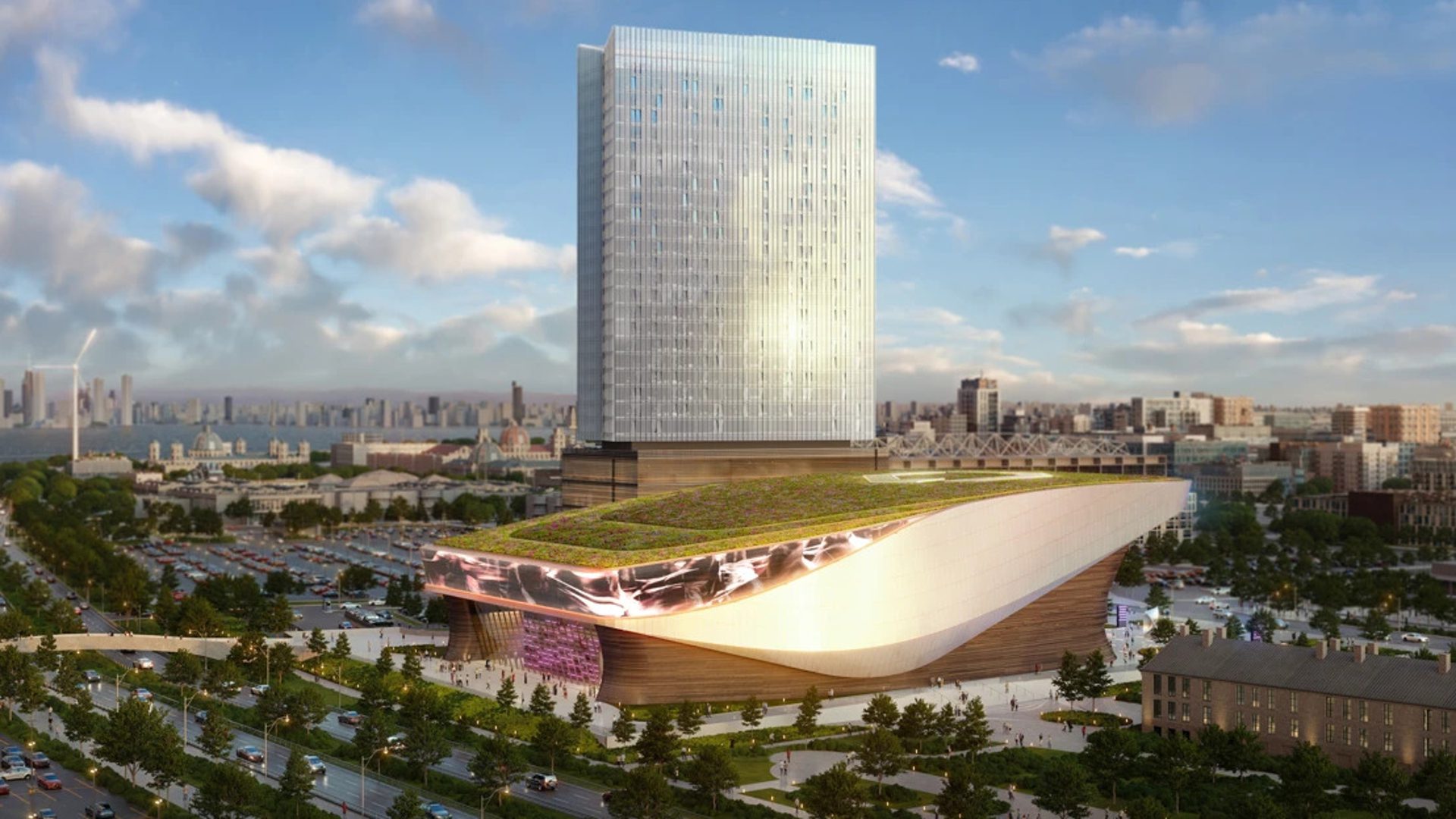 According to Bob Hunter, the SVP of OverActive Media, the organization is looking to break ground “in probably October” on the company’s recently approved $500 million esports arena that will be located in Toronto. Construction on the facility will reportedly last 30 months, meaning it likely be completed sometime during the summer or fall of 2025 if everything goes according to schedule.

“First and probably foremost, it’s going to be a very sizable and very cool concert venue,” Hunter said. “We’re working with the promoters to ensure that we cover off all of their needs and hopefully the needs of the artist. And then the second major tenant will be our own teams. Anybody who performs, I think, will find the space desirable. We’ve tried to create intimacy. We’ve tried to create flexibility. We’re going to be attached, but friendly neighbors. But, again there’s a high probability that whoever owns the hotel will potentially own part of the venue. That’s kind of the way it’s looking at the moment. But it could be two totally separate entities. And from an operating standpoint, it will be operated separately.”

This venue will be used to host OverActive Media’s Call of Duty League and Overwatch League teams. The facility is expected to host up to 40 esports events nights annually. It will also be home to the Toronto Ultra and Toronto Defiant which are currently owned by OverActive Media.