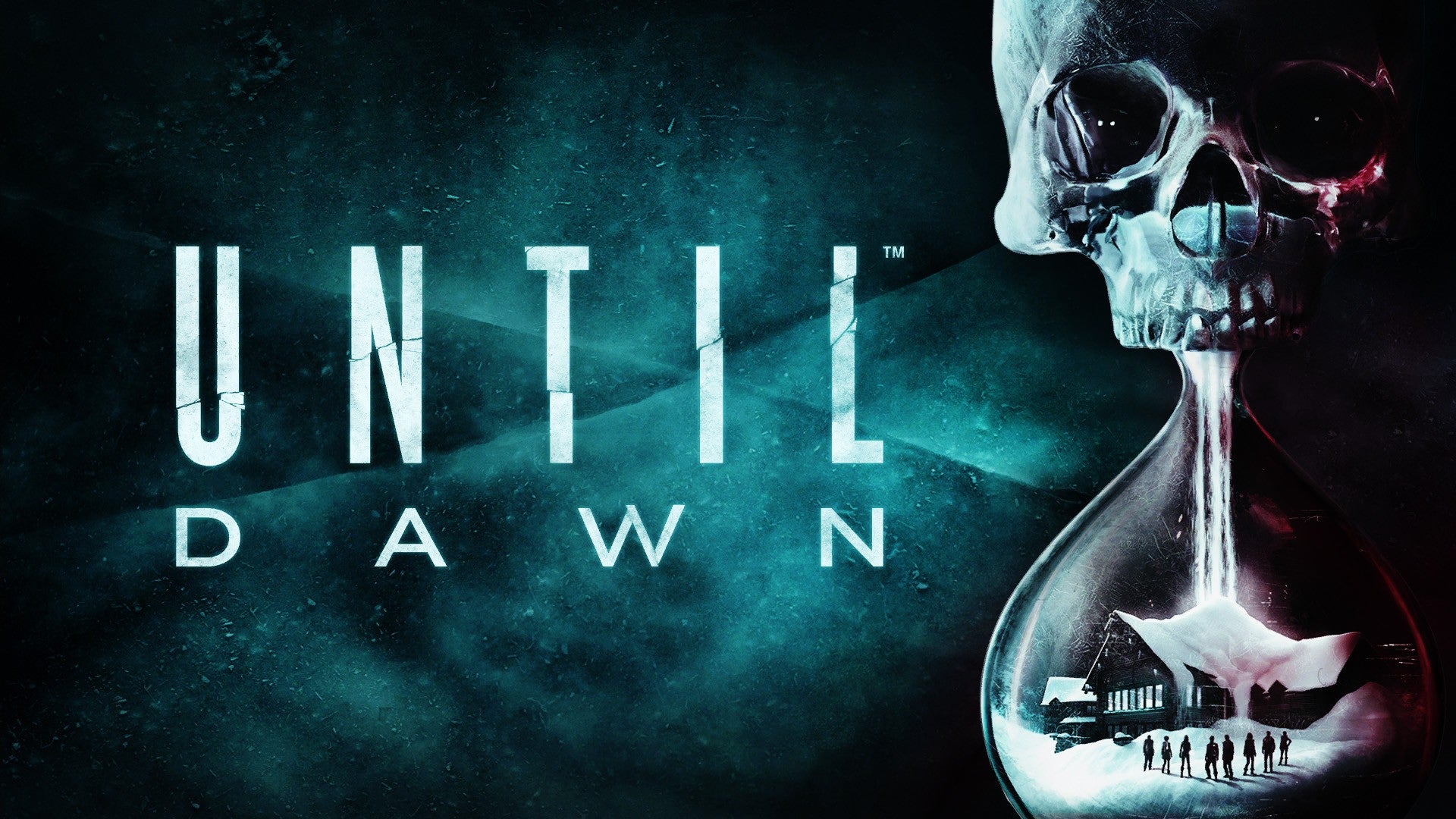 Prominent video game insider and leaker, AccountNGT, has some exciting news for us regarding a potential Until Dawn remake.

“From what I’ve heard from several separate sources, in addition to their new games, Supermassive Games is reportedly working on a remake of Until Dawn for some time that will be coming to current-gen consoles,” they tweeted.

The wording doesn’t seem to indicate that the game will be coming to PC. Still, it’s way too early to tell what the future holds for the title.

There’s also a question of IP ownership. Until Dawn was released in 2015 for the PS4 with Sony as its publisher and was developed on Guerrilla Games’ Decima Engine. Perhaps Supermassive Games is looking to remake the title without Decima, but whether it’s acquired the IP rights from Sony or not is unknown. Take this rumor with a grain of salt for now and stay tuned for an official announcement in the coming months.

(All information was provided by GamingBolt)

0 comments on “Until Dawn Remake In Development For Current-Gen Consoles?”