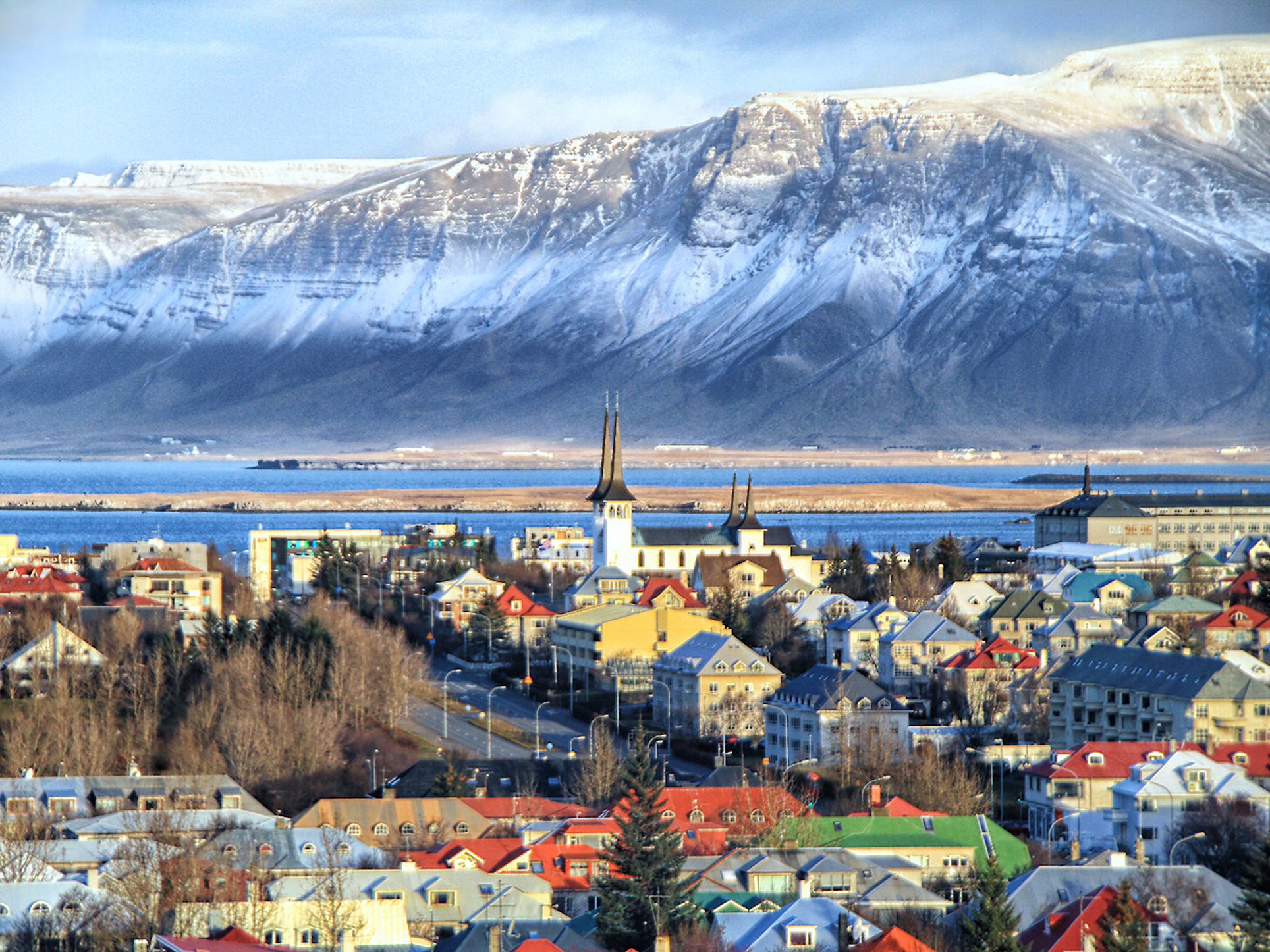 According to a report from the official VALORANT Esports Weibo account, Reykjavík, Iceland will host the first VALORANT Masters event of 2022. This competition will reportedly run from April 10th to April 24th, shortly after the conclusion of the VCT Stage One Challengers tournament in Europe and North America.

“As host country, Iceland has hosted our recent major events brilliantly and, in the current global situation, provides the best way to ensure the success of the event,” reads a statement on the website.

According to the statement, Iceland was chosen because all teams that qualify from around the world have the best chance of attending the event there given the ongoing COVID-19 Pandemic. International travel restrictions made it too difficult for the series to be held elsewhere.

This will be the first international VALORANT tournament of 2022. So far, 12 teams are expected to participate in the event. As of this writing, a prize pool has not been announced for the offline tournament.