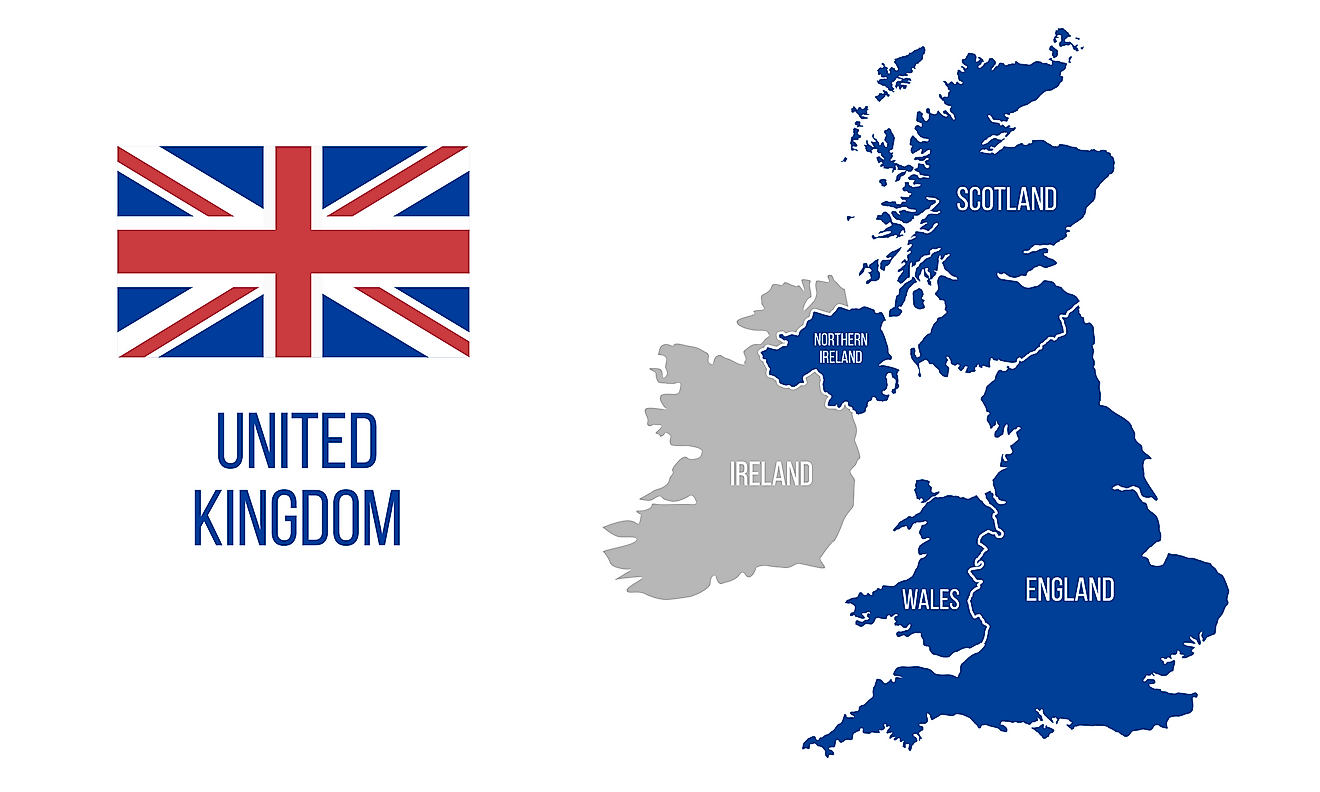 The UK really loves its video games. Looking at the numbers, we can see that they’re a heavily engaged bunch. To prove that, here are some of the recent, interesting UK-related gaming reports we came across.

Brits don’t trust gaming influencers: According to YouGov research, 52% of Brits do not trust gaming influencers. While the research found that humor is key to influencer appeal, apparently humor isn’t enough to sew trust between the two parties. Who is the UK’s most popular streamer? That honor belongs to Tommyinnit, who’s the most Googled and watched streamer in the country.

Brits are apparently very interested in the metaverse. The UK is second in the world in metaverse curiosity, with 942 monthly online searches about the metaverse per million internet users in the country, only behind France with 1,020.

UK gamers value playing as a way to alleviate stress and help with mental health. A nationwide study found that 28% of adults in the country downloaded games for the first time as they looked for new ways to entertain themselves and their families during the lockdown. One in four also said that online games helped greatly with mental health. 16% said these online games helped them to connect with others while 42% said multiplayer games during lockdown made them happier.

Nearly two-thirds (59%) of British dads aged between 25 and 44 play computer or video games every week. More than half (56%) say they play mobile games like Candy Crush while 84% reportedly use social media to keep up with friends. British dads game twice as much as women in the same age group (29%). While adults under the age of 24 are still the biggest video gamers (53% play computer or video games weekly), mid-life gamers have almost caught up. 46% of adults in the 25-34 age bracket game every week, and it’s 36% among 35-44-year-olds.