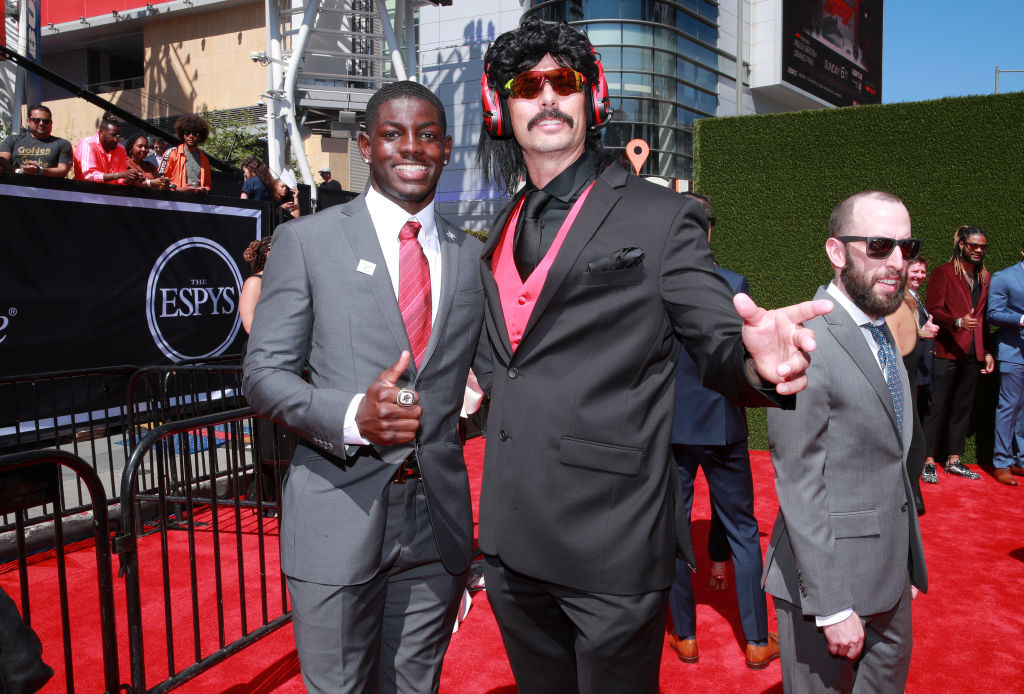 Herschel “Dr Disrespect” Beahm IV is not an easy man to please. The Doc is well-known for his antics and for publicly going after famous entities like Twitch, Mercedes, big-name esports orgs, etc. Now, Beahm IV is attacking the Call of Duty franchise, specifically Warzone, the free-to-play battle royale game that was released in March of 2020.

During a recent stream, the Doc said that the video game, which was developed by Raven Software, had hit “rock bottom.” This came after the Season Two update for the game was launched globally on February 14th, 2022.

“I’ve had enough,” Dr Disrespect said during a recent stream. “I think I’m switching over right now. It [Warzone] is just not going to do it for me. I’m just not in it. I haven’t gotten into it since this map [new battleground Caldera, released in December] was introduced. I’m just not into this game. It’s insane. I am literally not interested in Call of Duty right now. This might be the least interested I’ve ever been for this game. It must just be the way the game looks, the situation of the game right now, and the design of this map. I can’t get into it. Not at all, yeah.”

Call of Duty: Warzone is currently available to play on PlayStation 4s, Xbox Ones, and Microsoft Windows. A version of the game for PS5 and Xbox Series X|S devices is expected to be released later this year.

I have a lot of respect for Dr Disrespect and his opinions. When I recently looked at the list of streamers I follow, I didn’t see a single person playing Warzone. The Doc is probably onto something here.

0 comments on “Dr Disrespect Is Going After Call Of Duty: Warzone This Time”