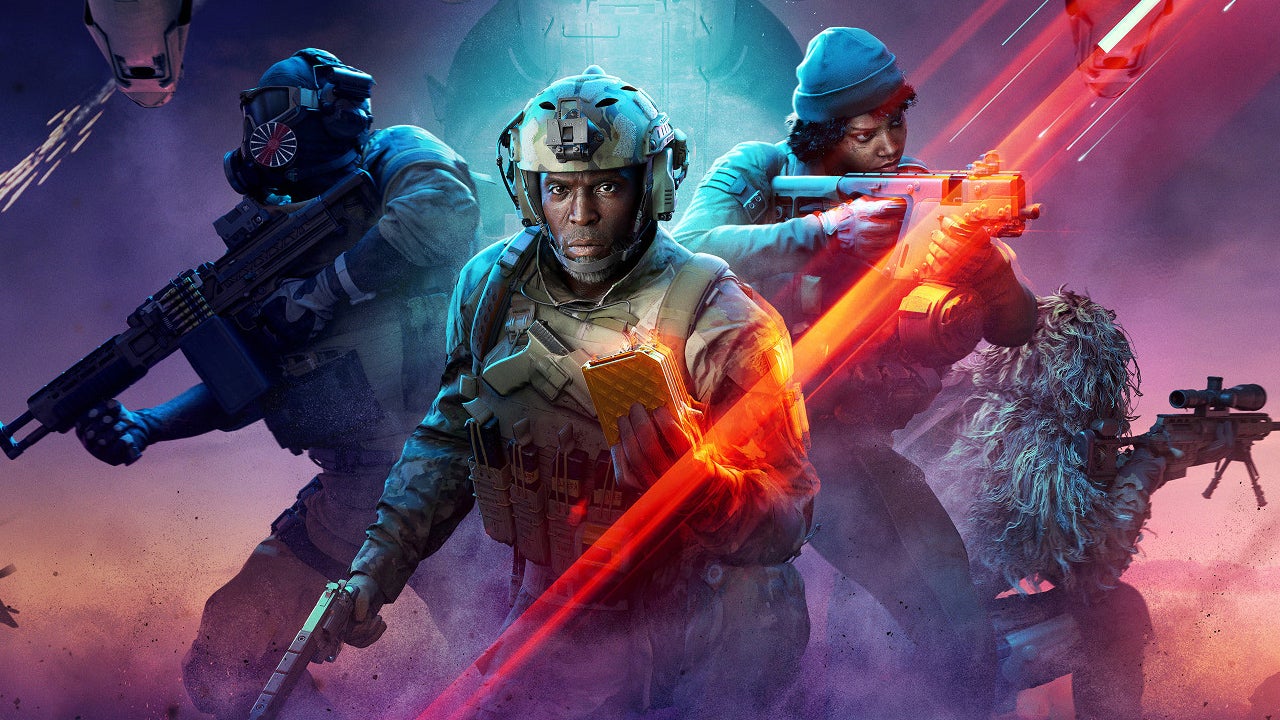 The conversation was led by Laura Miele, EA’s Chief Studios Officer. She explained that it is important to recognize when the company has “misses” and that was “certainly the case with the Battlefield launch, which failed to meet the expectations of our players and also clearly missed our own expectations.”

Miele went on to say that several key factors caused the game’s disappointing launch. Some of the things highlighted by the company include bug and performance issues, design problems, and the game not aligning with player expectations. Halo: Infinite‘s release also impacted the success of the newest installment in the Battlefield franchise. Moreover, the business mentioned the limitations of working from home when discussing the game’s shortcomings.

“On a personal note, overall, to me, it seemed that EA was either still grasping as to why Battlefield 2042 failed, or they just didn’t want to share those details with the team,” writes Xfire‘s Tom Henderson. “Nonetheless, Battlefield 2042 seems to be in good hands moving forwards. Byron Beede, Rebecka Coutaz, Christian Grass, Marcus Lehto, and Vince Zampella are strong leaders, but actions speak louder than words and a lot is riding on Battlefield 2042‘s Season 1.”

I don’t think I have ever seen such a big studio publicly admit to failing on such an important project. EA took part of the blame, but this article makes it sound like the game’s failure is everybody else’s fault. The work-from-home excuse was definitely lame. It’s a clear obstacle, but that’s the current reality of the world we are living in. This is (essentially) a digital-only industry, so that excuse isn’t going to fly. During the most recent game cycle, we have seen COD and Battlefield fail to meet expectations while Halo’s player base has reportedly gone stagnant. Somebody suggested that COD is probably too big to fail, which is a hot take but hard to disagree with. There’s no reason for COD to stop releasing games on a yearly basis. Activision probably looked at Battlefield, and said, “those guys took three years to make that game. We shouldn’t wait three years because if we do, and the game is terrible, then we’re losing out on a lot of potential sales.” There are two reasons why the COD model is so genius. First off, you’re guaranteed a revenue stream every year. Second, expectations are often lower because players haven’t been waiting a long time and building up the hype around the game. I’m sure gamers often say, “if I don’t like this one, then I can just wait until next year to buy a new Call of Duty game.” Maybe Battlefield should move to the yearly model. Move faster, innovate more, and lower expectations. This is a classic start-up philosophy: move fast and break things. I’m being a little facetious, but I do believe making players wait three to nine years for a game creates unrealistic expectations. The FPS world is not that hard to conquer. The gunplay has to be good and the maps need to be fun. I think faster releases clearly work better for this genre. I just want to see a company take this model to the extreme. I want content updates on a daily basis and new COD games every four to six months!

(All information was provided by Xfire)

1 comment on “EA Finally Recognizes The Failures Of Battlefield 2042”