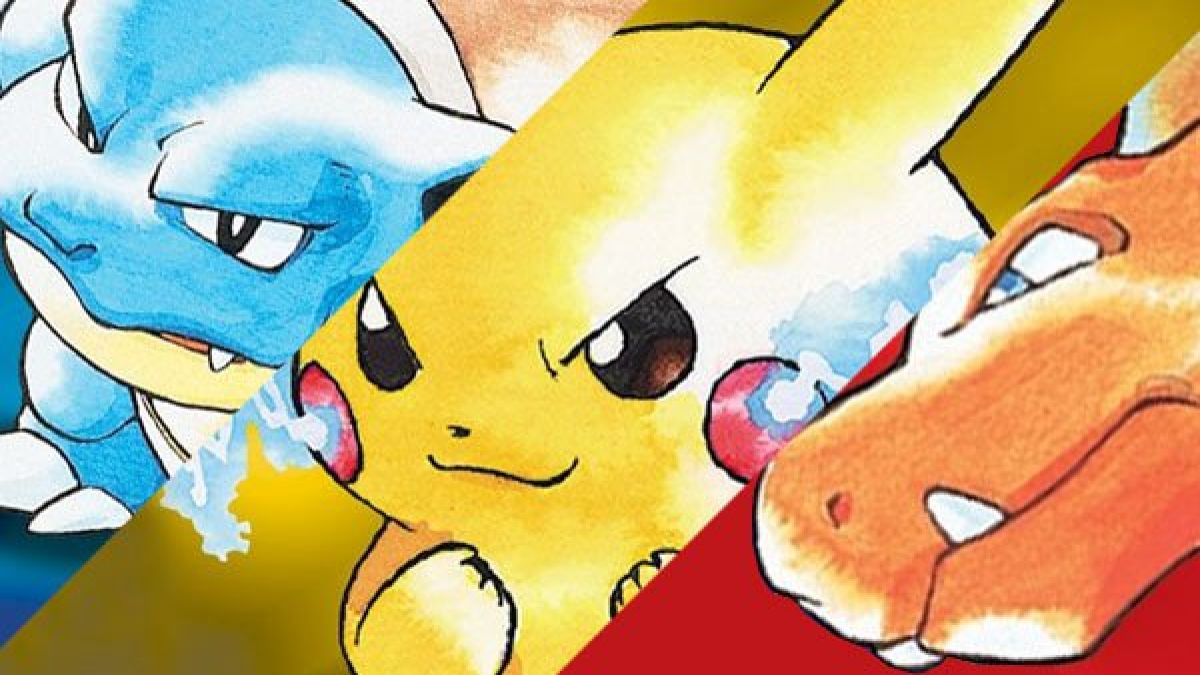 Following the announcement that Nintendo would be shutting down the 3DS and Wii U eShops, an unsurprising flurry of games has been purchased as players try to download titles while they still can. The current best-sellers on the U.S. charts include Pokemon Yellow, Crystal, and Red, while the UK charts include Pokemon Gold, Silver, and Blue in its top ten.

So why are these games massively outselling native 3DS Pokemon games like Sun and Moon? It seems that the key comes down to these emulated Game Boy and Game Boy Color games supporting Pokemon Bank through the 3DS. Since there is no way to transfer your monsters from GB or GBC to the Game Boy Advance, the chain of progression stops there, meaning you can’t keep importing them to the modern era. But, if you go back and play these 3DS emulated versions, you can use Pokemon Bank and keep your monsters with you in modern Pokemon games. That may be necessary for completing your Pokedex or just hanging onto shinies or other special Pokemon from older generation games.

Holding on to legacy Pokemon has been a big focus for longtime fans of the series. It has also led to some controversies like when Nintendo and Game Freak announced that Pokemon Sword and Shield would not include the full national dex. Nintendo no longer supports Pokemon Bank, instead, focusing its storage efforts on the subscription-based Pokemon Home. That can store all your Pokemon across generations and should remain forward-compatible into future games–all reliant on which ones are included in such a game’s dex, of course.