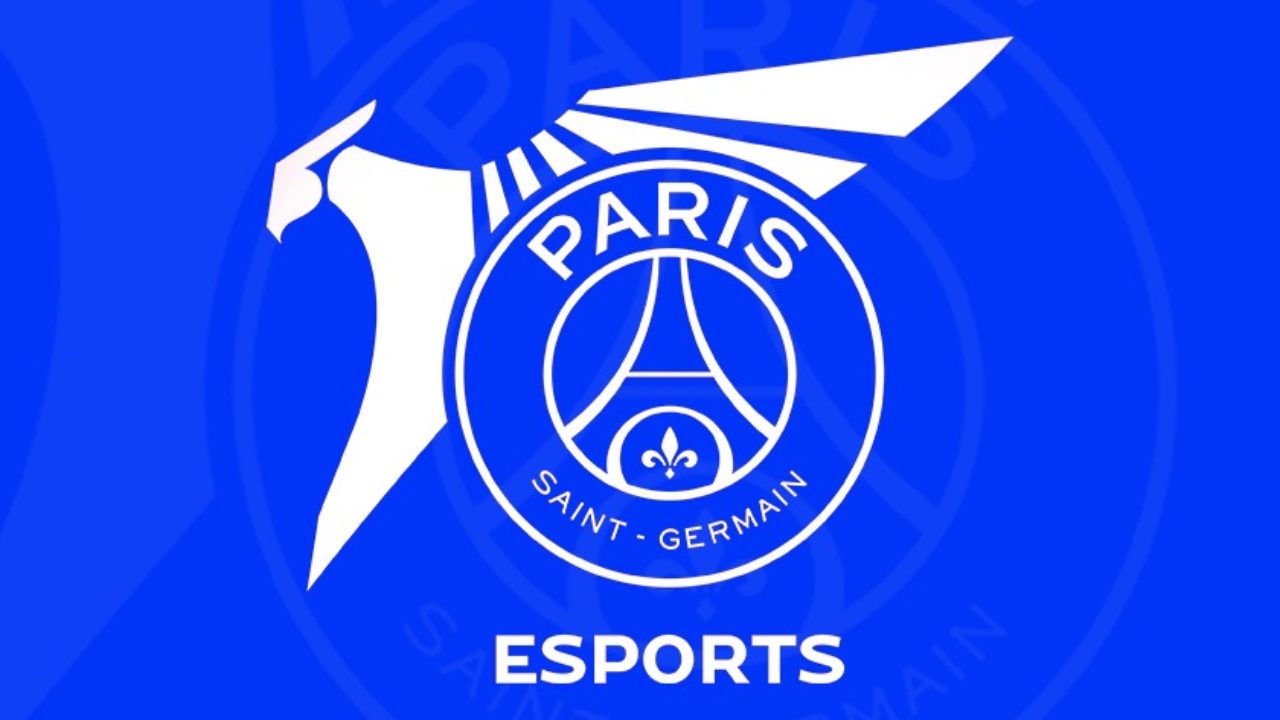 Talon Esports recently announced it had agreed to a partnership with SteelSeries. As a result of this deal, SteelSeries will serve as the official gaming peripheral partner of Talon’s League of Legends team, PSG Talon.

PSG Talon will now be supplied with a range of gaming peripherals. Additionally, PSG Talon esports athletes will be given the opportunity to take part in product testing for SteelSeries.

“We have long been fans of SteelSeries products and when it comes to giving our players a competitive edge in League of Legends, we have full confidence that we will be able to achieve even greater things together this year,” said Sean Zhang, the CEO of Talon Esports. SteelSeries has a rich history of working with pros and is a welcome partner to us.”

PSG Talon is a professional League of Legends team that was formed following a partnership between PSG Esports and Talon Esports. The organization currently competes in the Pacific Championship Series, which is the highest-level LoL league that serves Taiwan, Hong Kong, Macau, and other parts of Southeast Asia.

0 comments on “SteelSeries And Talon Esports Agree To Partnership”