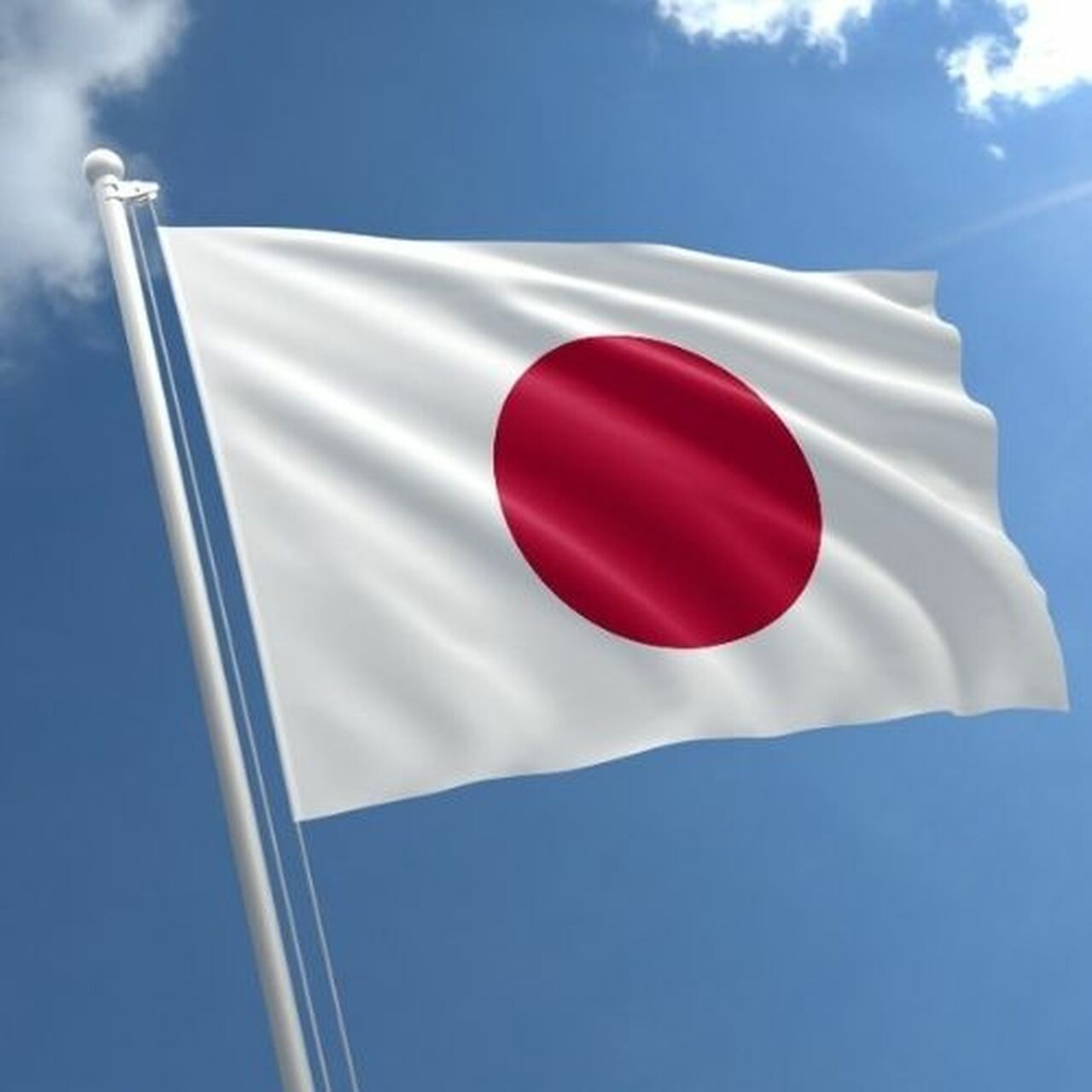 The esports market in Japan is booming. The competitive video game industry reached $60.7 million in 2020, was expected to hit $78.8 million in 2021 (we’re still waiting on the official numbers), and is projected to hit $116 million in 2022. Tournaments are seeing prize pools exceeding $900,000, with the Shadowverse World Grand Prix 2021 recording the highest prize money in the tournament’s three-year history at $2.5 million with the winner taking home $1.3 million.

The rise of esports in Japan is partly attributed to the fact that certain legal problems that previously prevented growth, including criminal law issues, are being addressed and revised. Moreover, the country is attempting to establish esports as a profession. A system is currently being put in place to hold tournaments while addressing other various legal issues.

(All information was provided by The National Law Review)