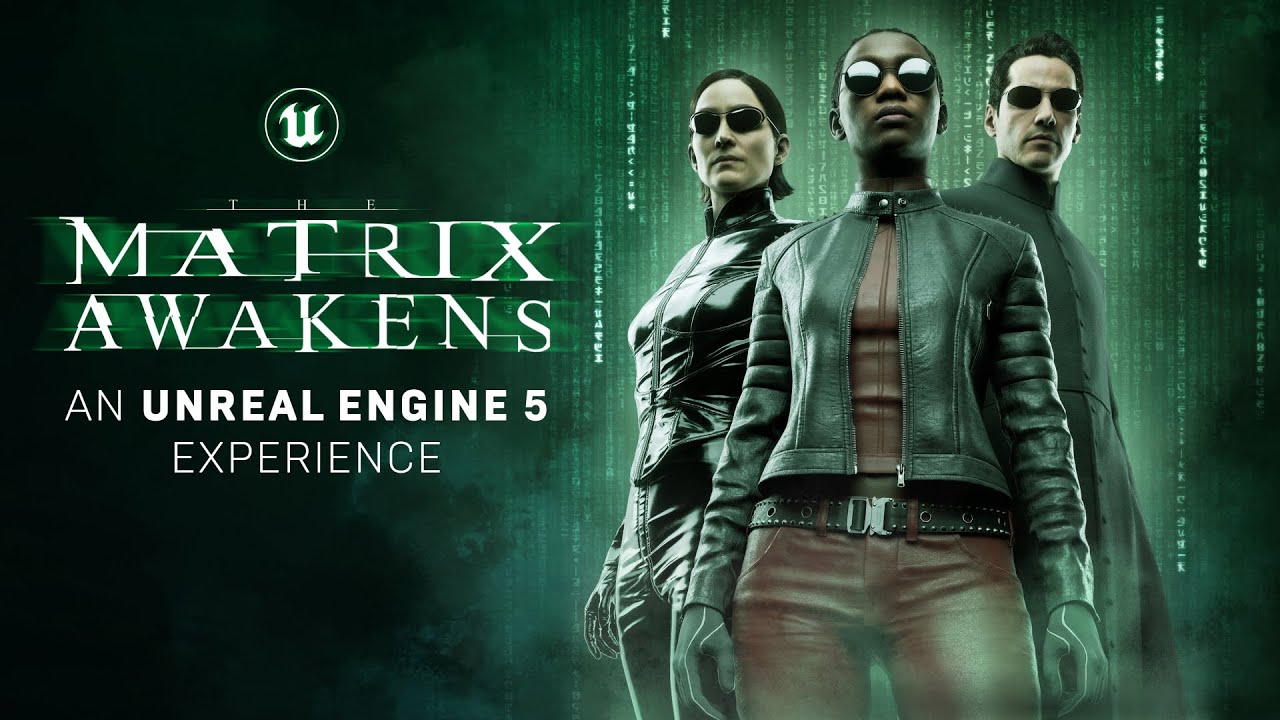 Since its release two months ago, Epic Games’ The Matrix Awakens demo has been downloaded more than six million times across PlayStation 5 and Xbox Series X/S. Epic also said its game accounts have also crossed 500 million. The Game Awards 2021 in December first highlighted the demo, and Epic released it for the next-generation consoles to show off what its next-generation Unreal Engine 5 will be able to do when it launches as a platform for game makers in 2022.

Since the demo, Epic Games said that total downloads for Unreal Engine increased nearly 40% since the end of 2020. And Epic also said that since MetaHuman Creator’s launch in February, over one million MetaHumans have been created.

Unreal’s rival, Unity, has typically said that it is winning the hearts and minds of game developers to its game engine, and Unity has strong roots in mobile gaming. But Epic has approached the market from the high-end, and it said that 48% of announced next-generation games are being built on Unreal Engine.

It noted that The Game Awards 2021 had 19 Unreal Engine-powered games nominated across 21 categories, and Unreal Engine titles took home nine wins–including Game of the Year. And Epic said its Unreal Marketplace customers grew by more than 50% in 2021. And people downloaded more than 32 million Quixel assets last year.