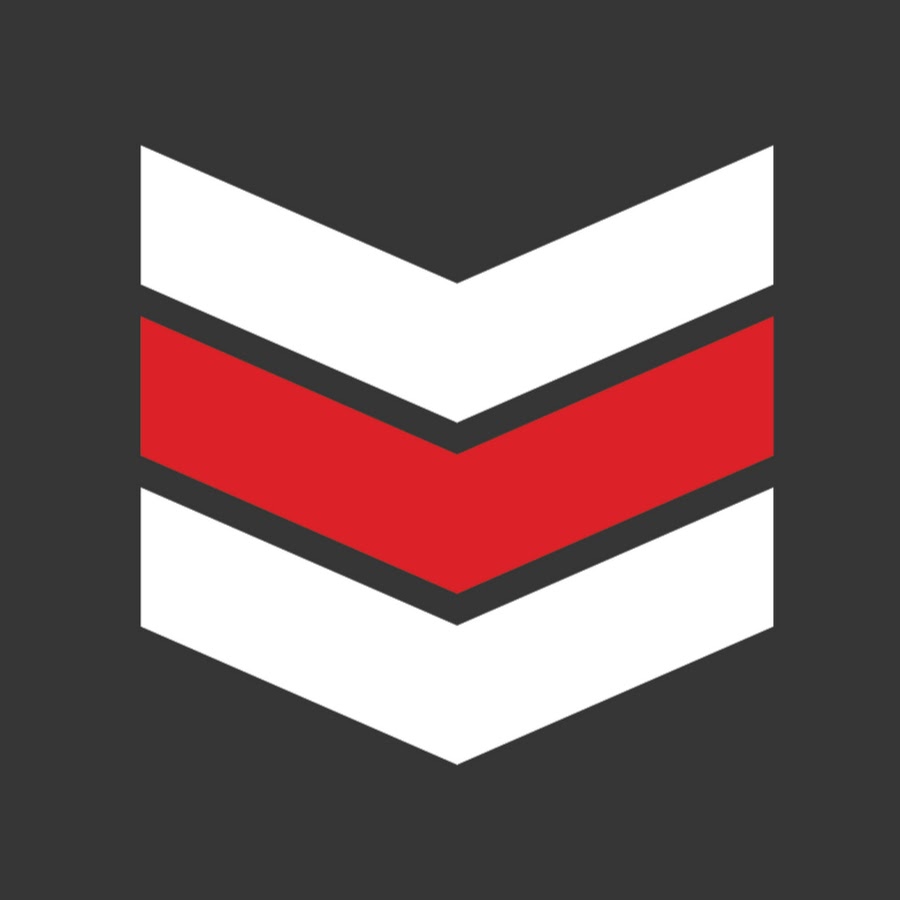 Esports Entertainment Group recently announced its Q2 fiscal year results for the quarter that ended on December 31st, 2021. The organization recorded net revenues of $14.5 million, representing an 11.4% decrease when compared to the previous quarter.

EEG recorded gross profits of $8 million, a $7.2 million increase compared to 2021. The company also had a GAAP loss of $34.5 million to common shareholders.

Around the same time, Esports Entertainment Group unveiled a partnership with the Netherlands-based esports start-up company GAMMAX. This deal will see GAMMAX serve as the exclusive distributor of EEG’s new OMEGA turnkey solution in the Dutch market. Moreover, OMEGA will be installed in GAMMAX Gaming & Esports Centers throughout the region over the next five years.

“OMEGA is a unique, groundbreaking solution that allows businesses to attract gamers with a compact, convenient setup that resembles an esports arena,” said Magnus Leppäniemi, President of Esports at Esports Entertainment Group. “We are delighted that GAMMAX has selected OMEGA and believe this further validates the power of our B2B solution. EEG is dedicated to the global growth of esports, and we look forward to working with GAMMAX to bring OMEGA to their new esports venues and other potential venues over the coming years.”