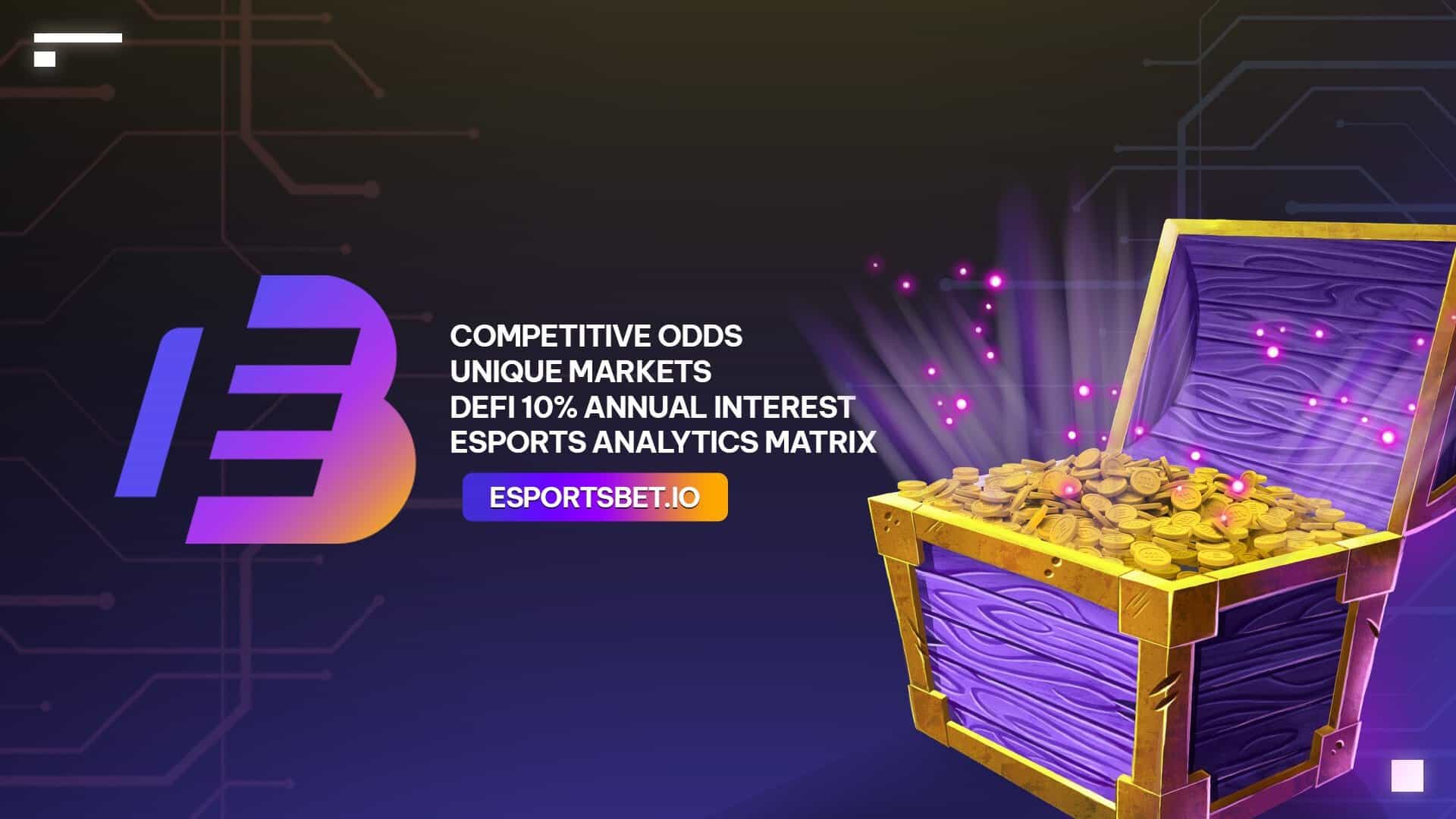 The video game betting platform DJ Esports has officially undergone a rebranding effort. Now, the organization will be known as Esportsbets.io to better reflect its status as a cryptocurrency-based gambling platform that covers a variety of video game titles.

Esportsbets.io acquired its brand new license in December of 2021. The company said it is planning to make several upgrades to its website including design improvements, faster loading times, and new features, which are expected to take effect sometime this month.

Not much will change for pre-existing DJ esports users. These individuals will still be able to log into Esportsbets.io with their existing accounts. Their balances will also be automatically updated.

DJ Esports was originally launched early last year. Since its inception, the company has been able to build out a user base of more than 25,000 people. Currently, the organization offers betting odds on over 500 esports matches daily.