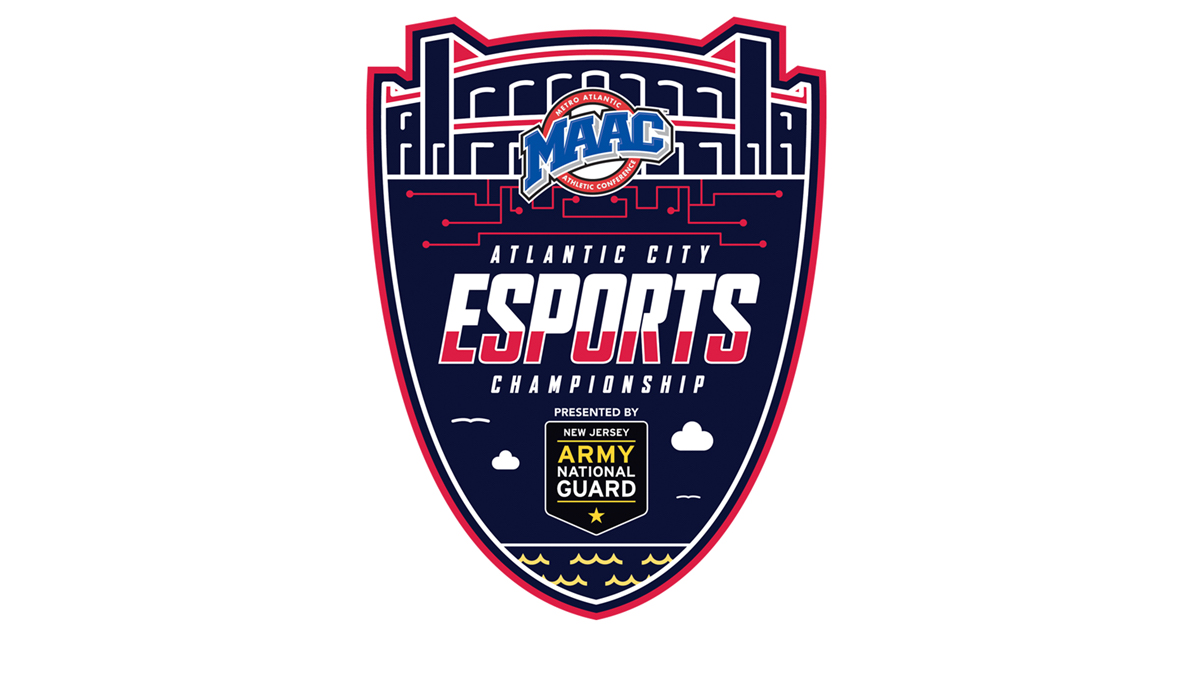 The Metro Atlantic Athletic Conference (MAAC) recently signed a partnership with Showboat Atlantic City to make the hotel the official host of the 2021-2022 MAAC Esports Championship which will be held from March 10th to the 12th. The tournament will see ten teams competing in League of Legends, Overwatch, Rocket League, and Super Smash Bros.

“We are so excited for our first in-person esports event since the beginning of the pandemic,” said Kelsey Nugent, Director of Championships at MAAC. “We believe that the Showboat provides a remarkable venue that is second to none for our student-athletes to not only compete, but also stay on-site. We look forward to expanding our relationship with the Showboat as well as Atlantic City.”

Mainline will be the official broadcast partner of the event, offering simultaneous broadcasts of two streams across two stages in the Bourbon Room and Harlem Ballroom.

(All information was provided by The Press Of Atlantic City)