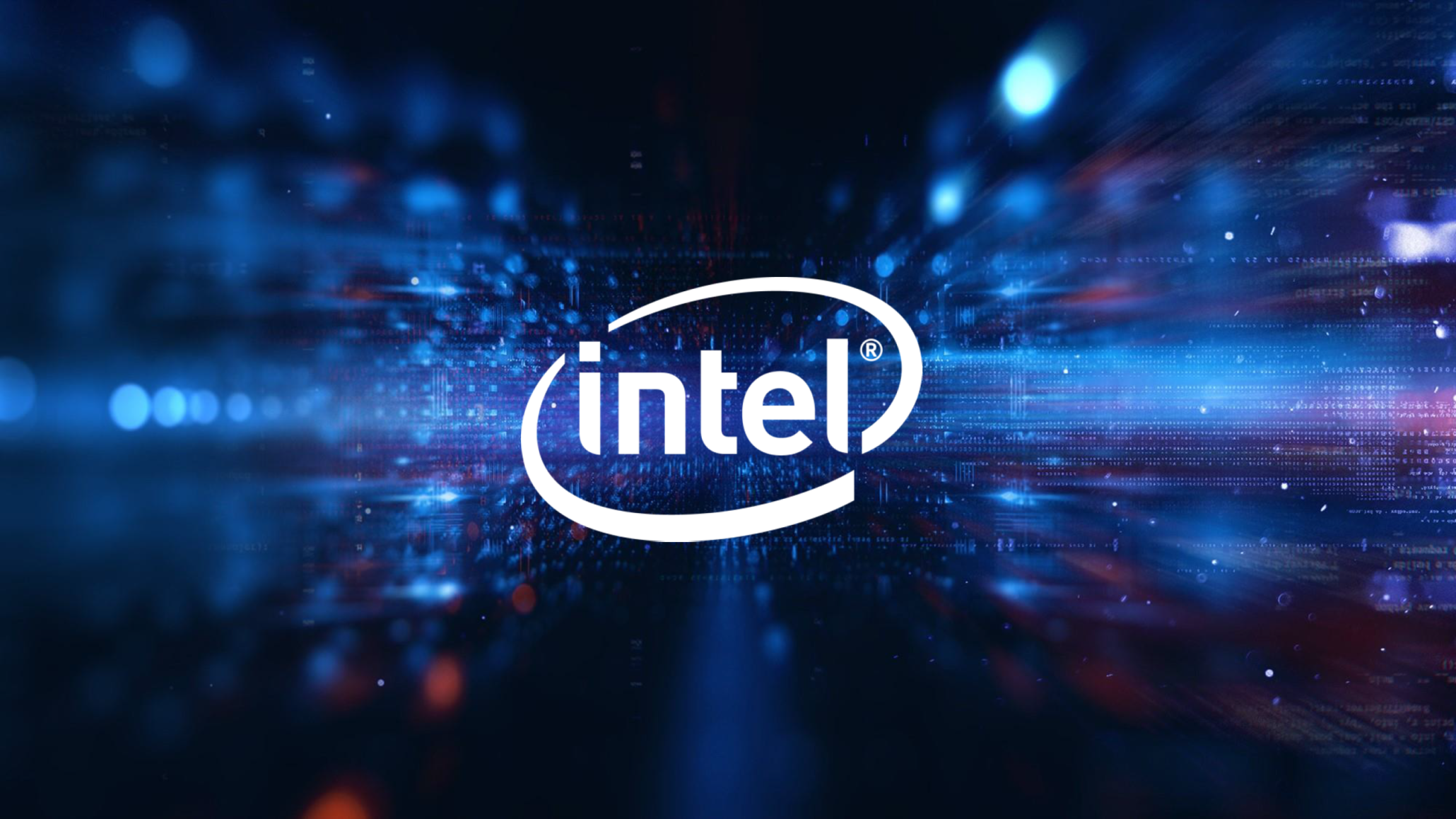 An Intel cloud gaming service called Project Endgame is allegedly in the works to compete with NVIDIA’s GeForce Now. The service, which was revealed during a recent investor meeting, will reportedly be powered by Intel’s upcoming Arc graphics cards and is due to launch this year.

Despite using Arc graphics cards (which are intended for gamers), Project Endgame wasn’t stated to be actually aimed at gamers least for now. However, that could change at any moment.

Launching the cloud service for workstations could still make sense. There are some users out there who would require GPU acceleration for certain workloads, like video editing, which can be provided by Arc graphics cards via the cloud. Should the workstation plan push through, there is a chance that Intel will be using its data center-focused Xe GPUs like the Arctic Sound-M, instead of the discrete Arc graphics cards for desktops that they look to launch soon.

Whatever happens, an Intel cloud gaming service will likely act as a direct competitor to GeForce Now. NVIDIA uses a similar principle with its service, as they allow users to “emulate” an RTX graphics card to play games over the cloud.

(All information was provided by Tech Times)