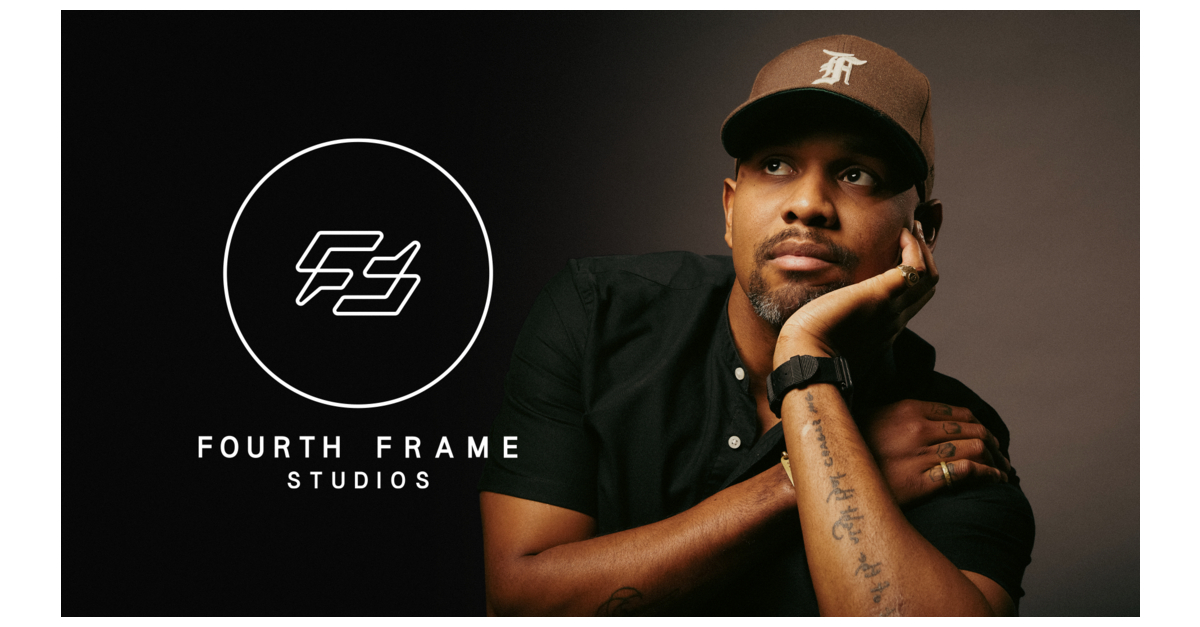 On February 24th, GameSquare Esports announced it had launched a first-of-its-kind content production studio called Fourth Frame Studios. The organization will be led by Oluwafemi “Femi” Okusanya, the former Vice President of Content at FaZe Clan. This entity seeks to develop creative content solutions for brands that are aiming to reach newer generations of customers.

“With an unrivaled ability to connect with youth culture and access to a vast network of talented creators, Fourth Frame Studios is positioned to shake up the digital content space in a major way,” said Okusanya. “We’re committed to telling stories from different points of view and creating culturally impactful entertainment that is representative of gamers and their broader interests.”

Fourth Frame Studios will be made up of a diverse team of experienced content creators. In fact, the actor, singer, dancer, and musician, Jordan Fisher, will be joining the team as its Creative Advisor for Original IP Development. Moreover, Mark Rasoul, the former VP of Marketing for 100 Thieves, has joined Fourth Frame as its Strategic Brand Consultant.

(All information was provided by Yahoo! Life)