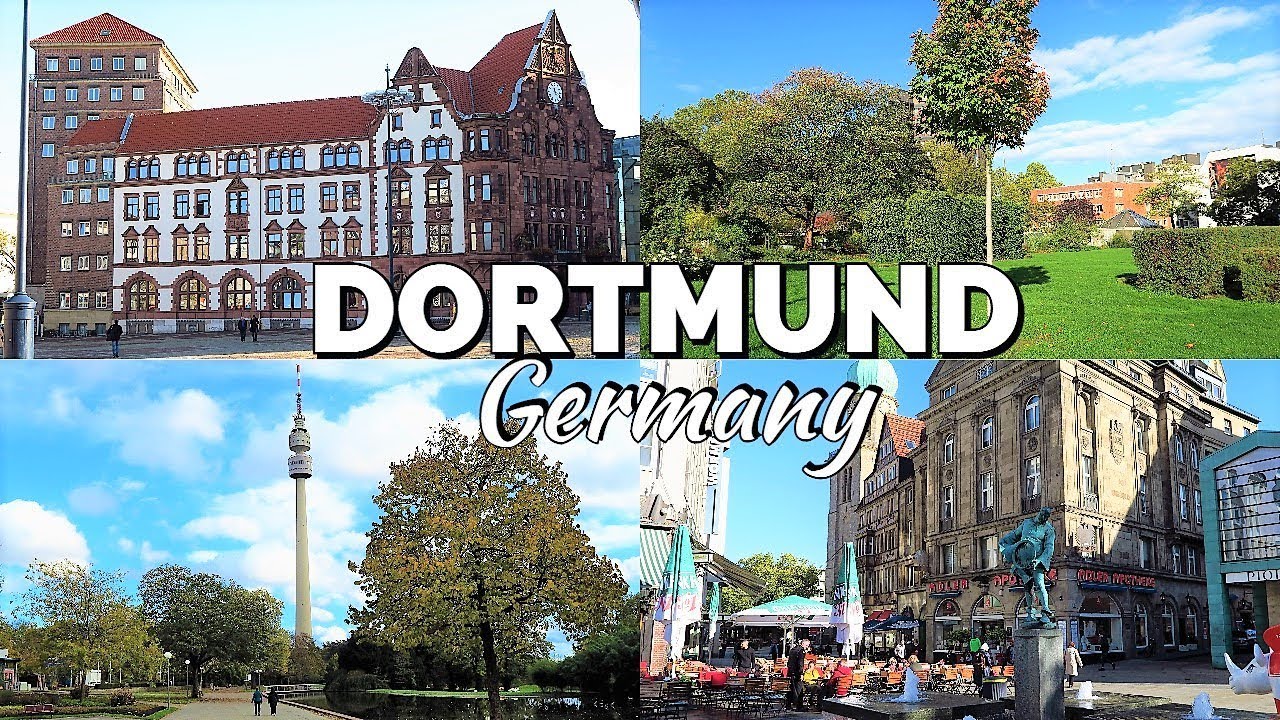 Civic leaders in Dortmund, Germany, announced that they have teamed up with StadtSportBund to hold an esports tournament in the city sometime between October and November of this year. The tournament will be open to both casual and serious gamers living in Dortmund.

There is no definition of a genre in the championship, but first-person shooters and games with violent and anti-democratic content will be excluded. At the same time, people will have the chance to take part as an individual or as a team. The final events will be accompanied by lectures, workshops, and more.

The city will not award any cash prizes in the championship, but the top three players will receive trophies and other prizes.

Civic leaders in Dortmund have said that they plan to launch a study into the effectiveness of the championship and if it is deemed successful, it will become a staple of the city. At the same time, they have also stated that they plan to extend the Esports Championship to clubs across the city, not limiting them to the center.

(All information was provided by The Mayor)

0 comments on “Dortmund, Germany Is Getting Its Own Esports City Championship”