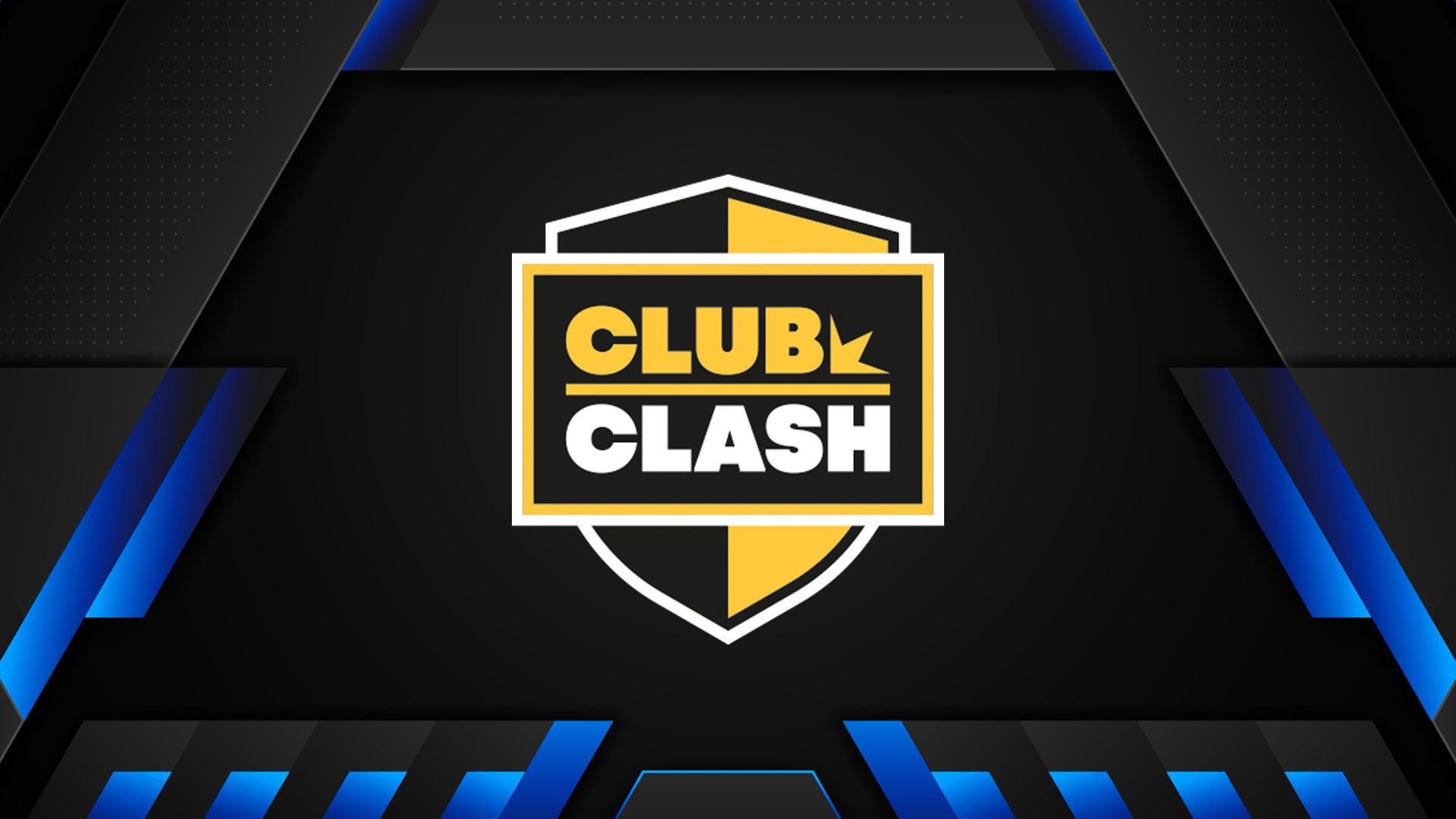 Esports Entertainment Group Inc has announced that its EGL Club Clash program will be aired worldwide on EsportsTV (ESTV). EGL Club Clash gives fans the opportunity to play on behalf of their favorite professional sports organization to prove which team has the greatest gamers.

“Airing EGL Club Clash on ESTV presents a tremendous opportunity for us and reflects the success we are having in expanding esports engagement,” said Grant Johnson, CEO of Esports Entertainment. “ESTV has seen their unique viewership grow by nearly 22% in the last quarter and they average more than 300,000 unique viewers per day. We believe that airing significant events via their platform will greatly amplify the visibility of the EGL Club Clash program as well as further our relationship with current and new high-profile professional sports teams.”

(All information was provided by Proactive Investors)