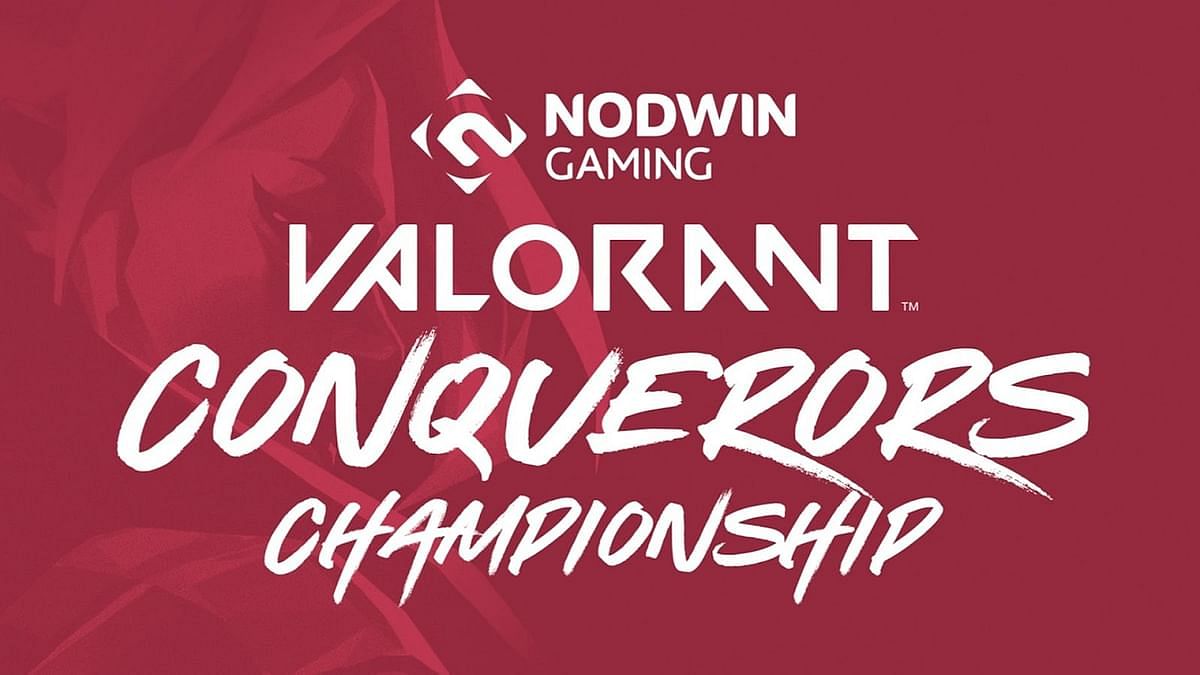 VALORANT Conquerors Championship has issued an official warning to Global Esports and God Particles in light of their recent matchup in the Wildcard Playoff Finals of VCC 2022. NODWIN Gaming has confirmed both teams failed to maintain the level of competitive integrity mentioned in Riot Games’ VALORANT Global Competition Policy Code of Conduct. As a result, group play for the VCC 2022 Playoffs has been randomly seeded, with Global Esports and God Particles receiving a fair warning that further action could be expected in due course.

“After an investigation, it has been ascertained that the teams God Particles & Global Esports did not meet the standards of competitive integrity as stated in the VALORANT Global competition policy code of conduct,” tweeted NODWIN Gaming. “These teams have been warned and further actions will be taken in due course. To maintain the competitive integrity of VCC, the playoffs groups have now been randomly seeded.”

Both finalists in the Wildcard tournament were promised qualification for the Playoffs, with the winning team receiving a favorable seeding in the Playoffs. This is expected to have influenced the decision of both squads to compromise the game’s competitive integrity. The Grand Finals matchup, held on February 13th, witnessed Global Esports dominate God Particles 2-0 in a best-of-three series. While both teams displayed their efforts on the first map, the match that followed proceeded in an unfortunate manner.

God Particles was required to win the second map to stay in the best-of-three fixture and fight for victory. However, all five players were seen picking a Duelist, lacking supportive Agents. Global Esports followed by adjusting their standard lineup to accommodate Yoru, an Agent who is yet to find his spot in VALORANT‘s ongoing meta.

The Wildcard Grand Finals fixture ended on Breeze as Global Esports amassed a 13-3 victory over God Particles. While the entities were devoid of cheating accusations, both teams’ evident lack of effort in the matchup started an internal investigation, which resulted in the official message from NODWIN Gaming.