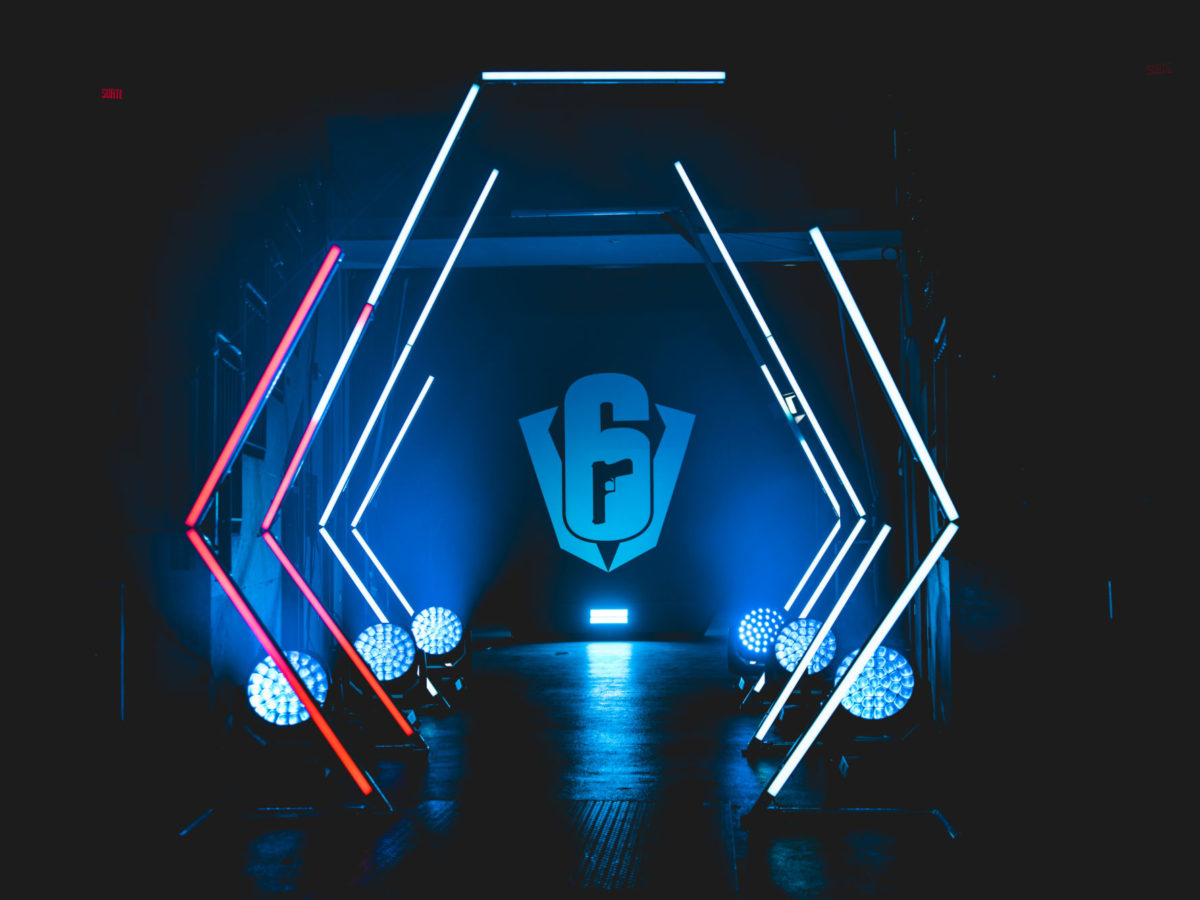 Following major community backlash, R6 Esports has decided to scrap a Six Major tournament that was set to take place in Abu Dhabi within the United Arab Emirates. The August event will still be held, but the new location has yet to be decided upon.

The team acknowledged that it heard “loud and clear” the international community’s qualms over holding the event in a country where homosexuality and transgenderism are both outlawed. Siege has long been celebrated for its diversity and inclusivity, which has been publicly represented by LGBT+ members in the official esports broadcast talent pool. Many members of the community, including other casters, content creators, and, even, Ubisoft employees, were not pleased about sending prominent members of a welcoming community to a place where they would not feel welcome. A petition on Change.org reached over 13,000 signatures before the location change announcement was revealed.

The R6 esports team elaborated on its original decision in the announcement, saying it had spoken with local teams, members of the UAE government, and its “local esports partner” to ensure that a Six Major in Abu Dhabi would be welcoming and inclusive to anyone. It also relayed its dedication to continue supporting and growing the R6 Siege scene in the Middle East-Northern Africa region, along with other emerging regions.