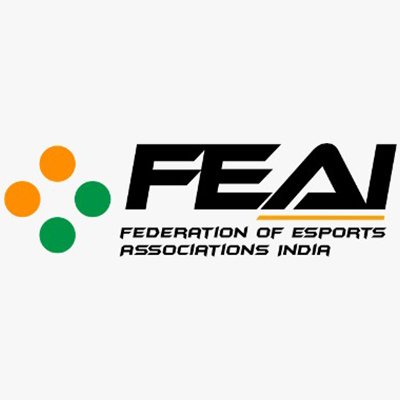 The Federation of Electronic Sports Associations of India (FEAI) recently announced plans to release a policy paper that will act as a framework for the development of esports in India. These policies will create an outlook around gaming that aims to address talent development within the Indian video game ecosystem. Some of the topics expected to be outlined include job creation, education, revenue generation, etc.

“We at FEAI have been recommending policy intervention towards the promotion of animation, visual effects, gaming, and comics (AVGC) at the national level as well as placing a strong emphasis on development across states through regional chapters. We firmly believe that the AVGC sector offers immense potential to employ youth and the recent moves will further lead to building an Atmairbhar Esports Ecosystem for India,” said the FEAI in a statement.