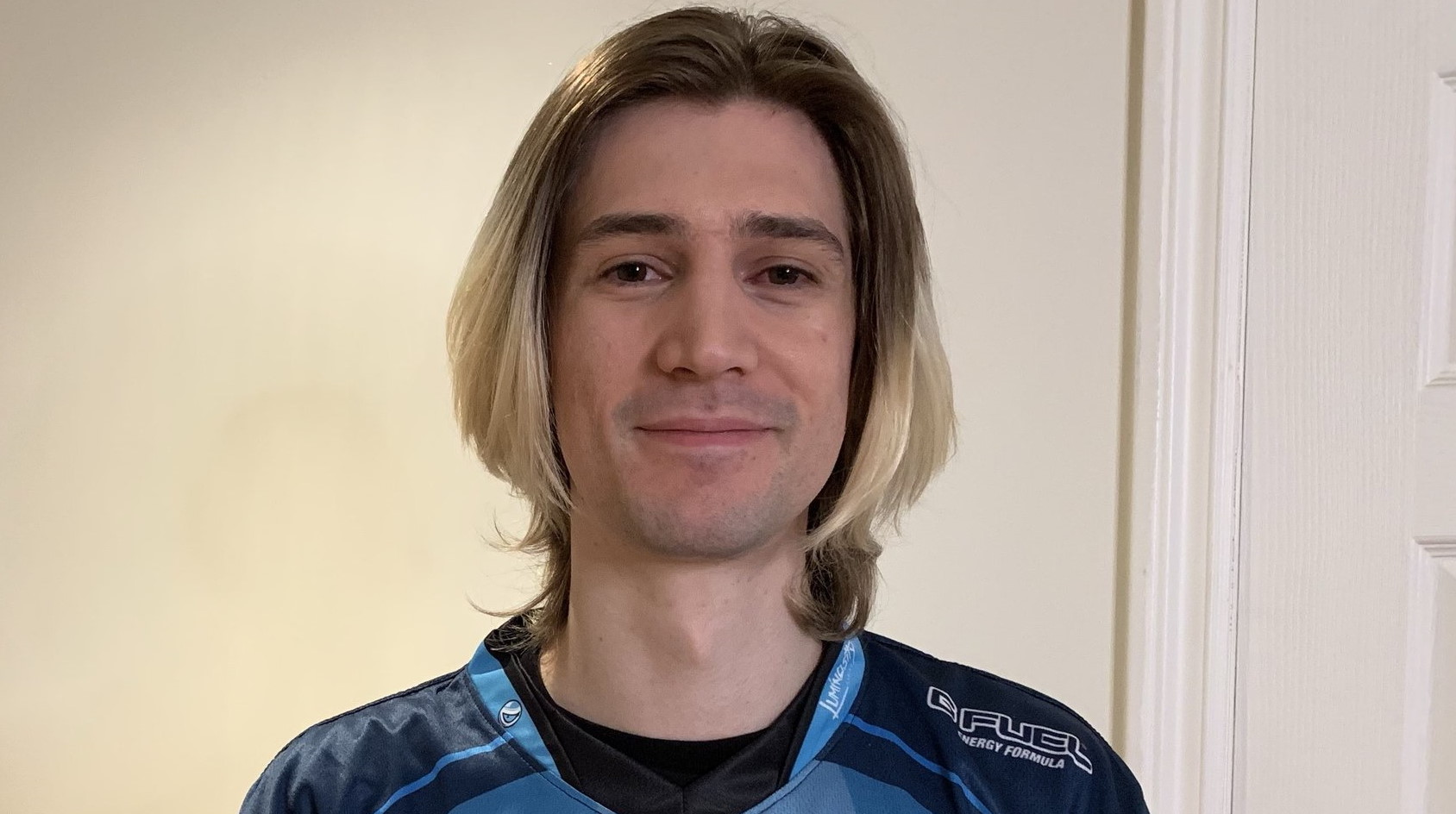 Félix “xQc” Lengyel has joined the list of Twitch streamers to spit on NFTs. According to the popular internet personality, he turned down an “astronomical” sponsorship from an unnamed NFT company which he says was worth $1.2 million. The organization asked for xQc to do some retweets and shoutouts, which he called a “f**king racket,” and promptly shut down.

“I received an absolutely insane NFT sponsor offer, and the amounts were astronomical. It was even more fun to tell them no,” said xQc in a recent live stream.

He then took the opportunity to roast NFTs and their buyers, clearly not interested in being a part of the crypto community. xQc joked that the company planned to pay him in JPEGs, hinting that NFTs can simply be screenshotted and saved to one’s own device without paying anything.

xQc is not alone in his opinions. Ludwig has voiced frustrations with NFT companies, including one that used his face without his consent. Mizkif has also turned down NFT sponsorships, adding that he would get “hate” from Livestream Fail if he ever took part in that industry.

NFTs continue to be seen as an interesting new opportunity, but there are also people who feel the technology is questionable regarding its legitimacy. As a result, more and more streamers have voiced frustration with the NFT trend.

(All information was provided by WIN)