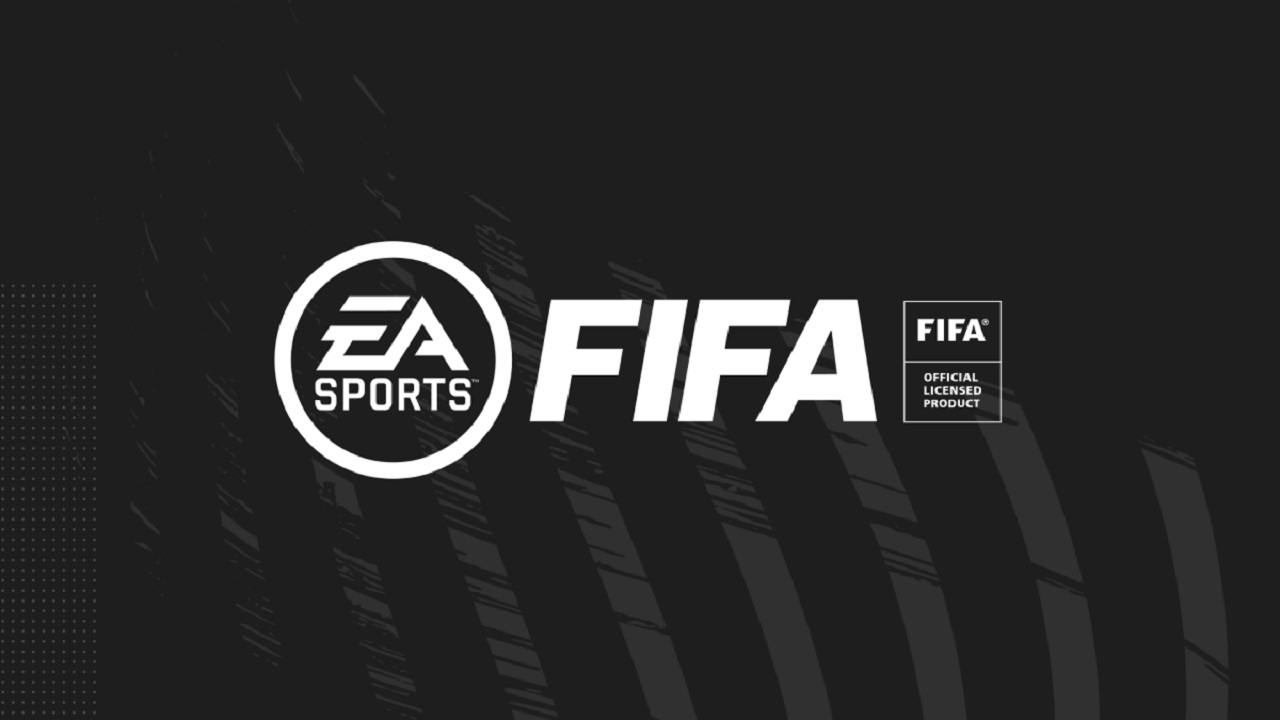 The CEO of Electronic Arts, Andrew Wilson, recently gave an outline to company employees stating why he believes it would be beneficial for the organization to end its relationship with FIFA. In a statement that was made internally to staff during a company meeting back in November of 2021, Wilson said that the FIFA license has been “an impediment” to the company’s ambition for the soccer video game series.

According to comments that were anonymously provided to Video Games Chronicle, Wilson said FIFA had made it nearly impossible for EA to expand its game modes beyond the traditional 11-vs-11 format. These sources also explained that Wilson suggested EA only got value from the game during non-World Cup years because FIFA is just “four letters on the front of the box”.

“I’m going to be more open… more open than I’ve been with the outside world,” Wilson said when asked why EA was considering breaking up with FIFA. “We’ve had a great relationship with FIFA over the past 30-odd years. We’ve created billions in value… it’s just huge. We’ve created one of the biggest entertainment properties on the planet. I would argue – and this may be a little biased – that the FIFA brand has more meaning as a video game than it does a governing body of soccer. We don’t take that for granted and we try not to be arrogant. We’ve worked really hard to try and make FIFA understand what we need for the future. Our players are telling us they want us to move really quick: ‘we want you guys doing stuff fast’. And in order to do that, we need a level of freedom to be truly creative, innovative and experiment in the marketplace. Because of the nature of the approval timetables and the various things around our FIFA license, that’s actually been really hard and we’re moving much slower than we want.”

Despite the franchise’s global success, EA said it has considered rebranding the video game series. In an October 2021 statement, EA did say it could cut ties with FIFA and rename the franchise. However, the organization would be able to retain all of its other league, player, and stadium rights because those came from agreements outside of the soccer governing body. Shortly after this announcement, EA Sports filed a licensing trademark for EA Sports FC in the U.K. and Europe.

This was pretty fire from Andrew Wilson. I wonder what was the straw that broke the camel’s back in this relationship. The article specifically said FIFA is stopping EA from doing what they want with the game, causing them to hold back features etc. I get why they would want to sever this relationship if they are being held hostage for more money. If this was called EA Sports Soccer instead, it would be interesting to see how many copies this game would sell if it were the same experience.

(All information was provided by EuroGamer.net, Sky News, and Video Games Chronicle)