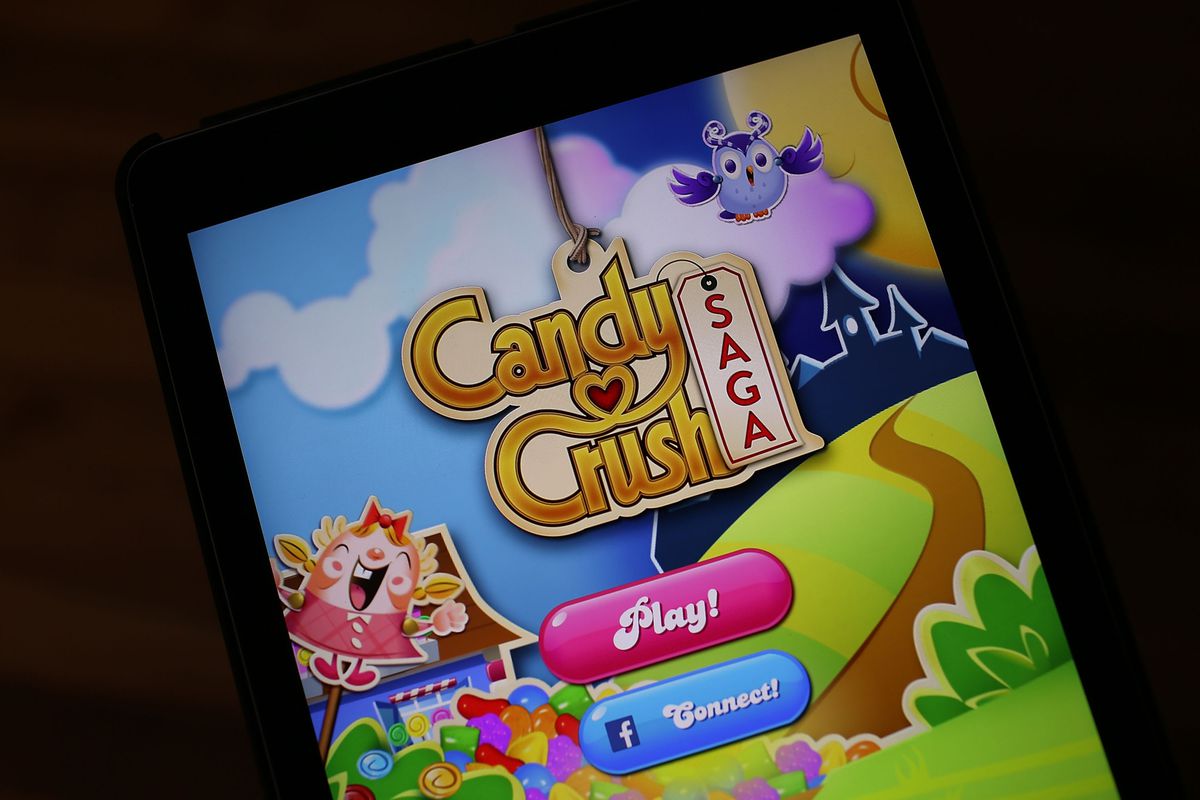 Sebastian Knutsson, one of the original founders of King, announced he would be stepping down from his role as Chief Creative Officer of the organization. Additionally, Tjodolf Sommestad is expected to take over for Humam Sakhnini, who is stepping down as the President of King.

King has undoubtedly been a crucial part of Activision-Blizzard’s success. During the company’s fourth-quarter earnings announcement, it was revealed that King’s in-game bookings grew 14% year-over-year. Moreover, Candy Crush experienced a growth of 20%.