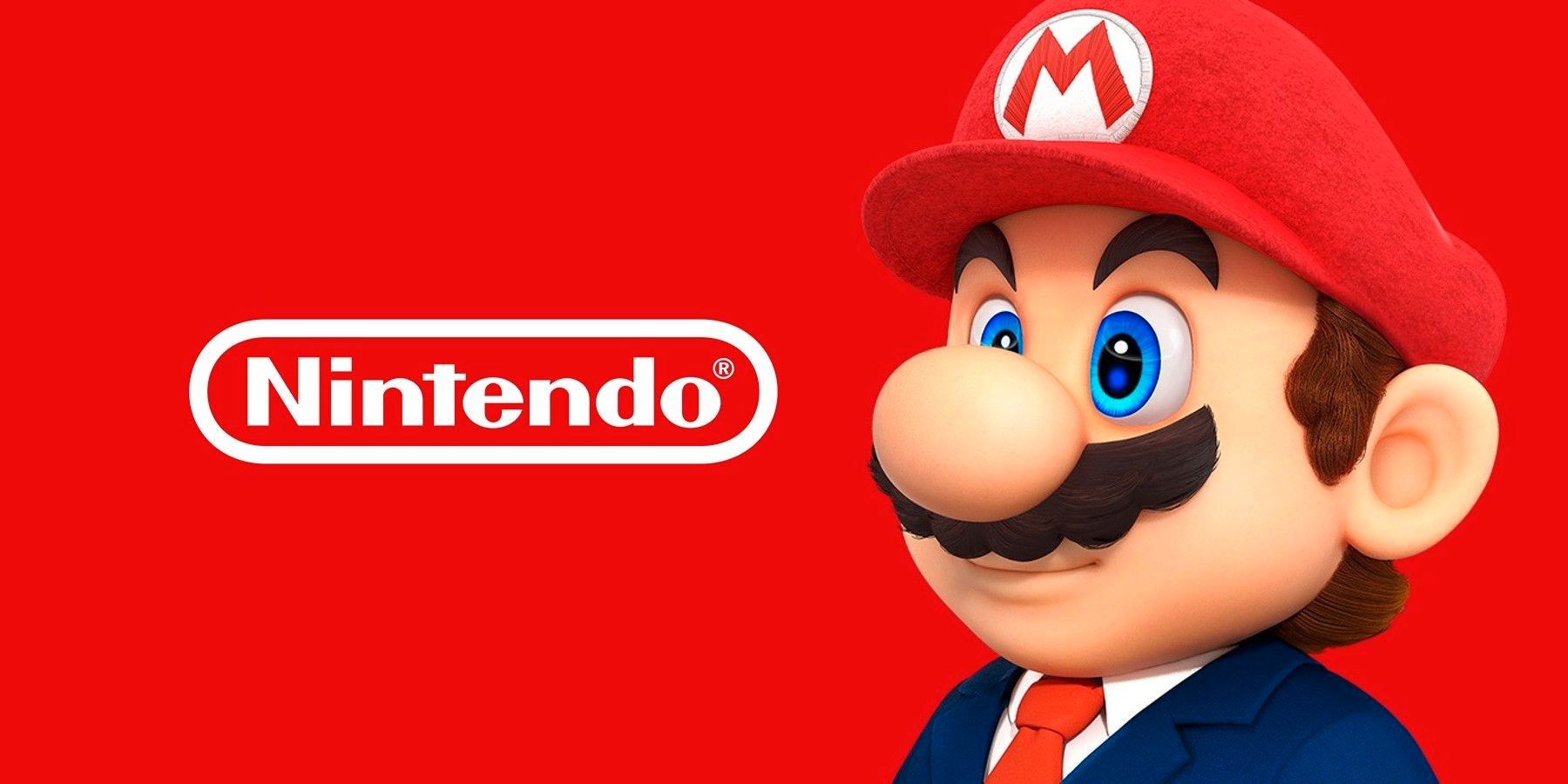 Nintendo recently announced it had acquired its long-time development partner SRD Co. Ltd in a deal that will see the organization become wholly-owned by Nintendo on April 1st, 2022. The official notice said that the deal will bring “strength to serve the management base of SRD and secure the availability of software development resources for Nintendo.”

SRD has been working with Nintendo for almost 40 years, with projects dating as far back as 1983. The organization has assisted in the programming and development of several iconic games including Super Mario Bros and The Legend of Zelda.

“Around December of 1984, I wanted to see what it would be like with a Mario jumping around who was about twice the size of the one in Mario Bros., so I asked the programmers at Nakago-san’s company, SRD, to make a test version – something in which, when you pressed a button, Mario would jump, and if you hit it repeatedly, he would jump in the air, too. And it turned out to be pretty good,” said Nintendo Game Director Shigeru Miyamoto.

Nintendo has been trying to keep up with other big developers due to all the big acquisitions going on in the console gaming market. Last year, the company bought Next Level Games, the team behind the hit game Luigi’s Mansion 3.

(All information was provided by Gamesindustry.biz, Google, and Nintendo Life)