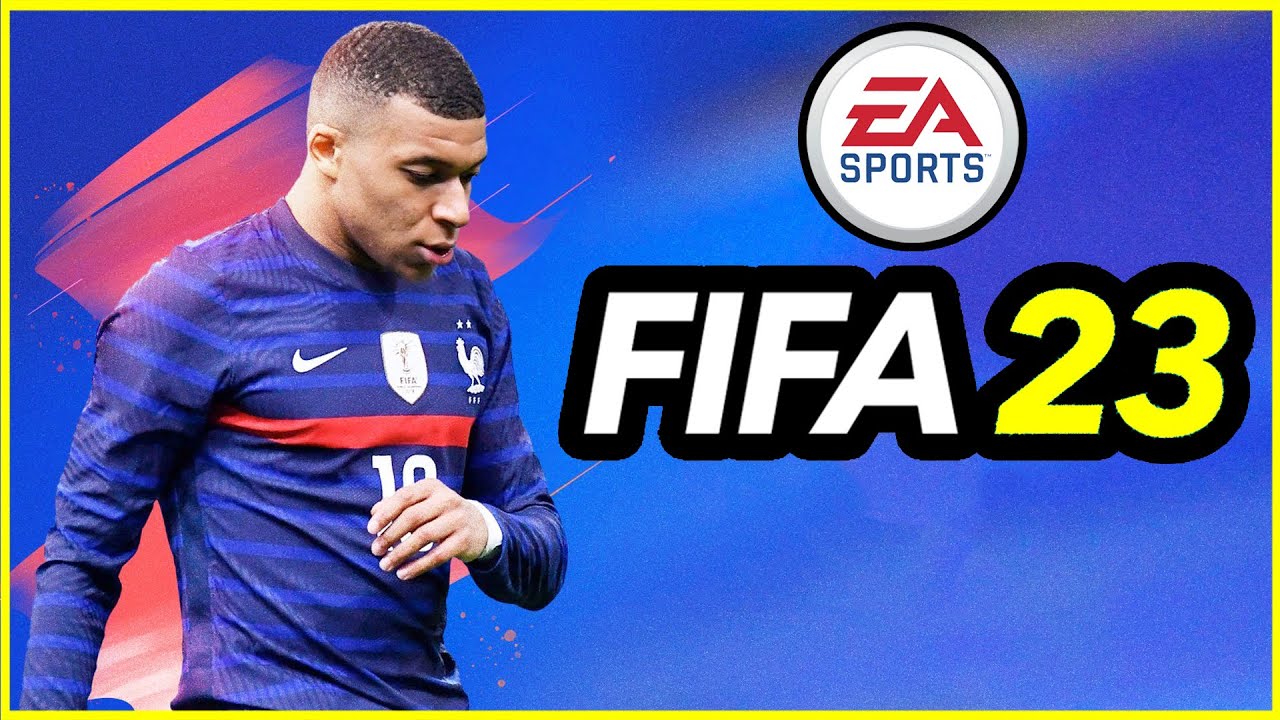 EA Sports still has plans to release FIFA 23 this year, but rumors suggest this may be the last game in the popular franchise. Reports indicate that EA CEO Andrew Wilson told employees the FIFA brand and license has been an “impediment” to EA Sports in recent years, in what could be construed as the death knell for any future FIFA titles.

These rumors actually go back to October of last year when public negotiations between EA and FIFA started, with EA releasing a statement that they were considering whether or not to even renew their licensing agreement with FIFA, which at the very least would prompt a name change for the Soccer game.

“As we look ahead, we’re also exploring the idea of renaming our global EA SPORTS football games,” said the EA Statement. “This means we’re reviewing our naming rights agreement with FIFA, which is separate from all our other official partnerships and licenses across the football world. The future of football is very big and very bright. Our priority is to ensure we have every opportunity to continue delivering the world’s greatest interactive football experiences.”

But, it’s Wilson’s recent comments that should really have people speculating on the future of this franchise. Does he really believe EA could benefit from ending its relationship with FIFA after more than 30 years? Only time will tell… or maybe this is all just a giant smokescreen.

(All information was provided by Mirror)