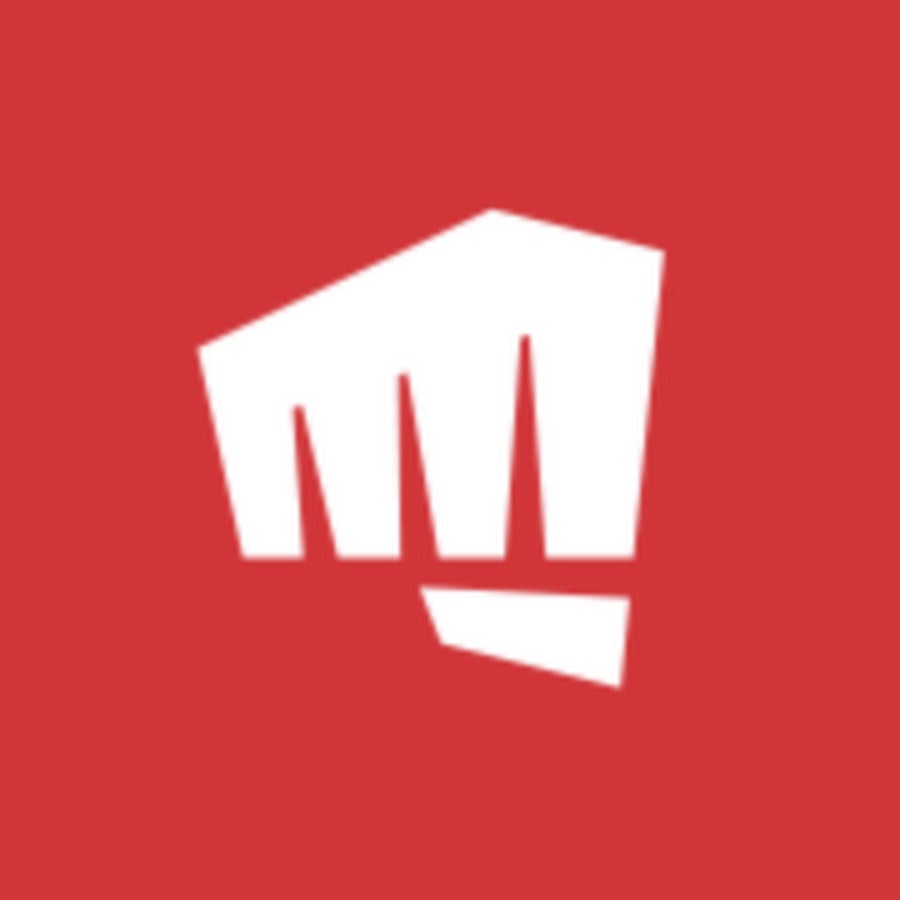 On February 25th, Riot Games announced plans to open new offices in the Philippines, India, Indonesia, and Thailand. The company also said it will be expanding its publishing efforts to reach both Japan and India. This all comes as part of a reorganization effort by the company in the fast-growing APAC (Asia-Pacific) region.

To help lead these newfound publishing efforts, Riot appointed Alex Kraynov as its new managing director for the APAC region. Prior to taking on this role, Kraynov was the Managing Director of emerging markets for Riot which included Southeast Asia, India, Latin America, Brazil, the Middle East, North Africa, and Japan.

“This is a natural step in progression for our publishing business in Southeast Asia, and Riot recognizes that APAC has the potential to become the biggest region in the world for Riot,” Kraynov said. “This region is intricately diverse, with massive gaming communities that have diverse needs and a strong appetite for mobile gaming.”

Riot Games said that the diversification of its operating model will have an impact on the company’s other business operations which include gaming, entertainment, esports, and enterprise. Additionally, this APAC reorganization effort has been fueled by the immense growth of the region’s mobile gaming sector, according to Esports Insider.

(All information was provided by Esports Insider and Riot Games)