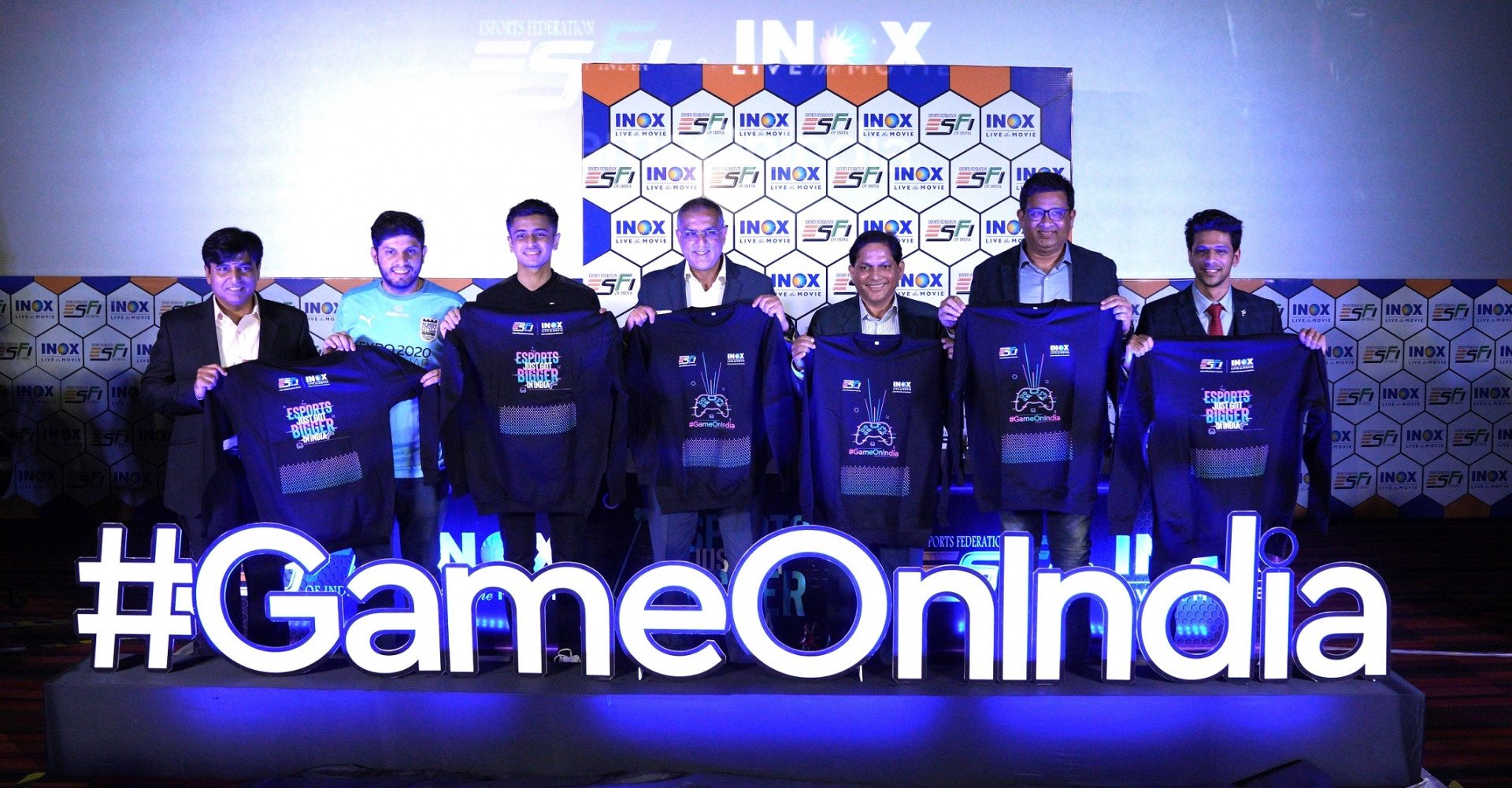 The multiplex chain INOX recently unveiled a partnership with the Esports Federation of India in a deal that aims to promote video game tournaments throughout the country. As a result of this agreement, INOX has been named the official cinema partner of the ESFI, meaning the organization will help host ESFI viewing parties and esports events.

INOX and ESFI will put on a series of online and in-person esports tournaments. The finals will be hosted at INOX theaters across the country. The movie theater chain will also plan a number of esports event watch parties throughout the year.

“We are thrilled to bring the action of esports to the cinemas of INOX in collaboration with Esports Federation of India who has been working relentlessly to grow Indian esports and together, make esports, a mainstream sporting activity in India,” said Alok Tandon, the CEO of INOX. “Our cinemas are present at highly urban and youth-centric locations servicing the entertainment needs of a predominantly young population in an unmatched ambiance equipped with advanced cinema technology.”

The Esports Federation of India was founded in 2013. This non-profit organization serves as the national governing body for all esports events in India.

(All information was provided by ESFI, Esports Insider, and LinkedIn)

0 comments on “INOX Partnering With Esports Federation Of India”