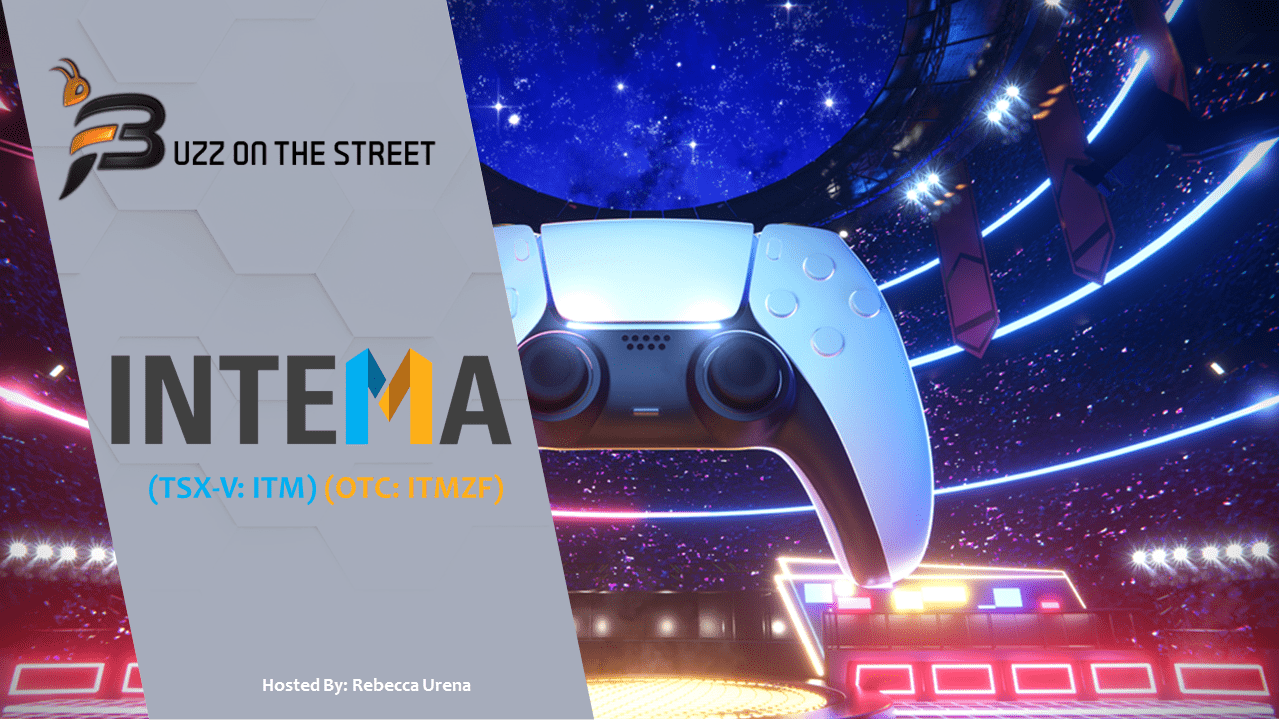 Parabellum Media is the parent company of Parabellum Esports. It is also the founder and main organizer of the amateur esports academy Northern Shield Academy.

“We wish to extend a warm welcome to the Parabellum Esports professional team. The addition of this talented team to Intema fits perfectly with our growth strategy and the ecosystem we are building in esports and iGaming,” said Laurent Benezram, the President of Intema Media. “Parabellum Esports had a great 2021 having earned over $100,000 in prize money over the course of the year, thanks to two North American Challenger League Stage wins and a top 12 finish at the 2021 Six Invitational in Paris. These performances have earned the team a spot in the Rainbow Six North American Pro League, which will provide future opportunities for years to come while contributing to Intema’s future success.”

(All information was provided by Esports Insider and Globenewswire)