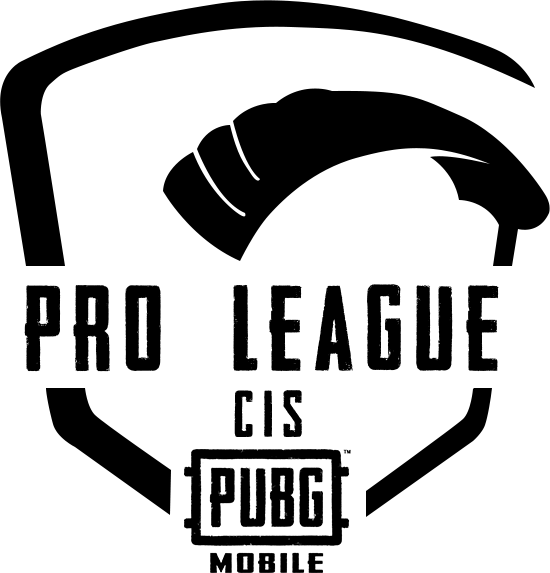 PUBG Mobile Esports recently announced it was indefinitely suspending the CIS (Commonwealth of Independent States) Pro League 2022 Spring Split due to the ongoing conflict between Russia and Ukraine. This news was first revealed in an Instagram post by the PUBG Mobile Russian Esports page.

“Dear players and viewers of PUBG Mobile,” reads a translation of the official statement. “Due to today’s events, the league administration has decided to indefinitely postpone the matches of the current week of the PMPL CIS 2022 spring split. We will monitor the development of the situation and share more accurate information about updates to the schedule as soon as possible. Thank you for your understanding.”

This comes following the Russian invasion of Ukraine which began on February 24th, 2022. This invasion has been widely recognized as the largest conventional military attack on a sovereign European state since World War II.

(All information was provided by Talkesport and Wikipedia)