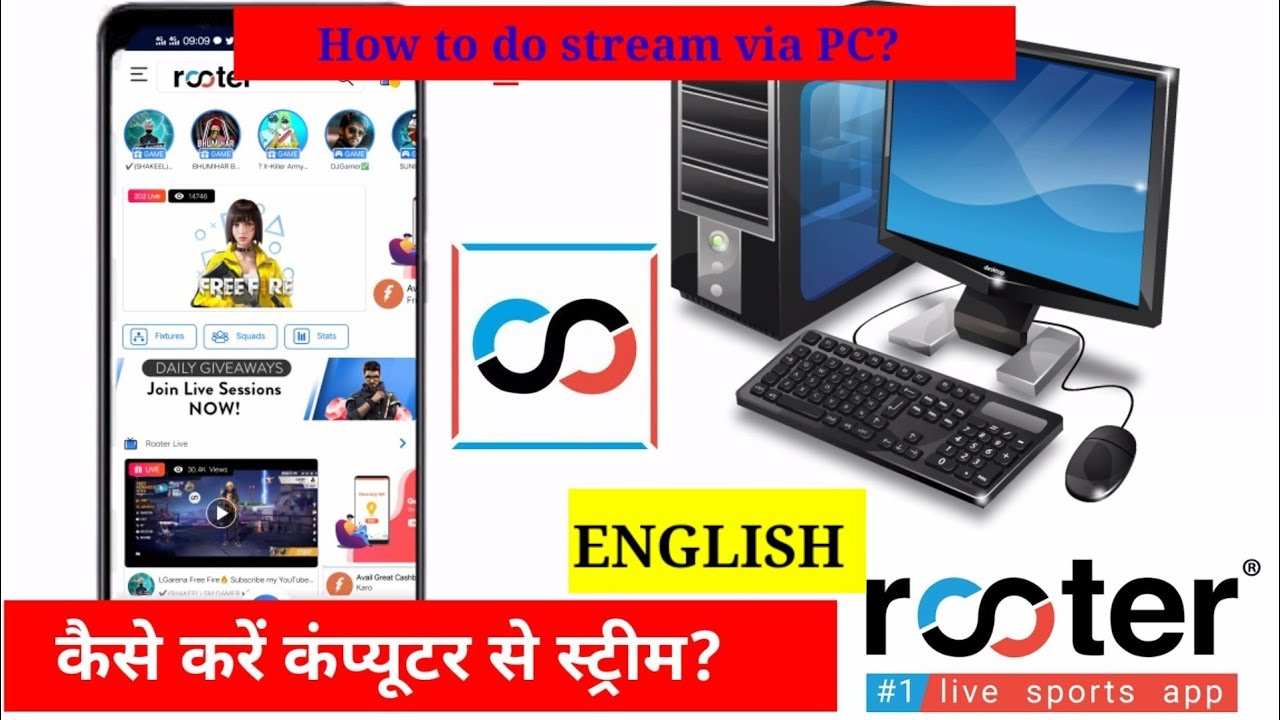 The esports and video game streaming platform Rooter recently announced it had secured a partnership with OR Esports. As a result of this deal, Rooter will serve as OR Esports’ exclusive broadcast partner. Also, Rooter’s logo will now be featured on OR Esports’ merchandise and social media platforms.

“OR Esports has already taken the Indian BGMI space by storm with their fiercely talented, playfully unpredictable crew of content creators, and living legends of Esports. Teaming up with them will help us build a fun, massive, and competitive community of streamers and influencers on our platform,” said Piyush Jumar, the Founder of Rooter.

OR Esports is a PUBG Mobile/BGMI-focused gaming organization that was founded in 2019. The business is a subsidiary of Pole To Win International, a UK-based holding company that was launched in 2016.

0 comments on “Rooter Named Official Broadcast Partner Of OR Esports”