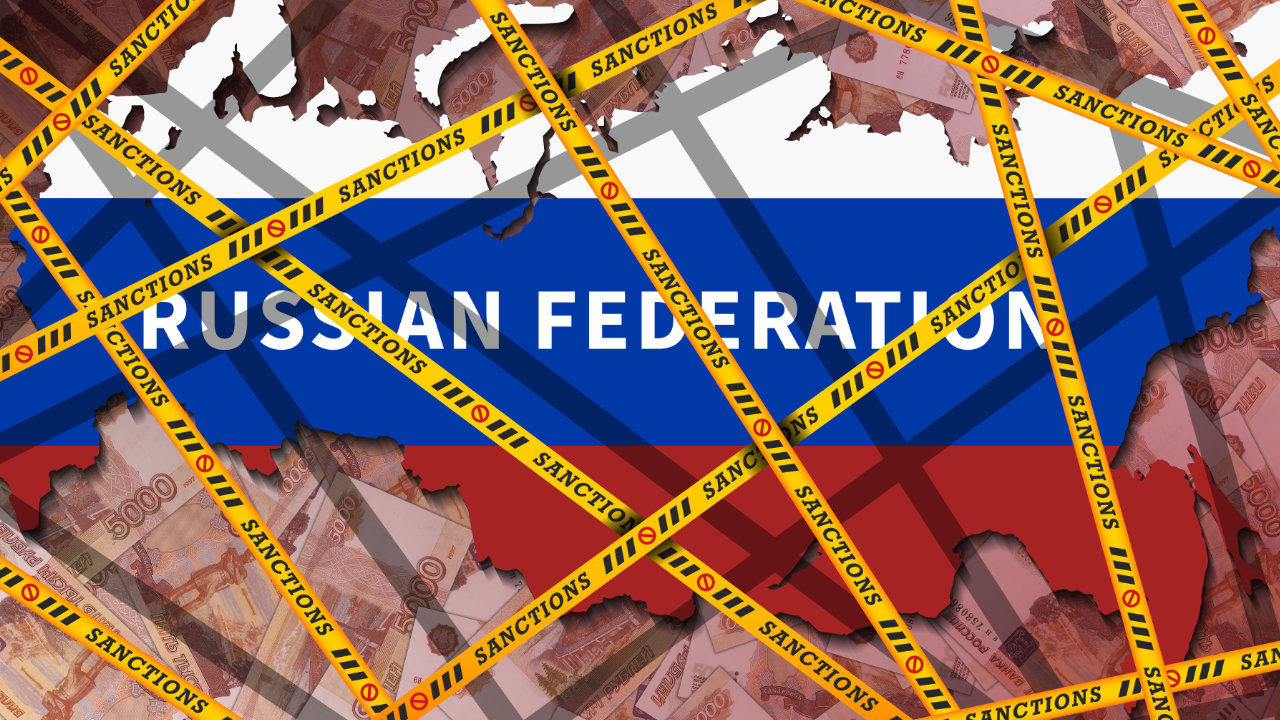 Tech companies around the world have begun suspending deliveries to Russia in compliance with international sanctions over the invasion of Ukraine. The sanctions, announced by the Biden Administration on February 24th, cover restrictions on the sale of semiconductors and computers. The sanctions also include an expansion of the Foreign Direct Product Rule, which forces tech companies who work with American-made tools and software to obtain a license from the US government before dealing with companies that support the Russian military.