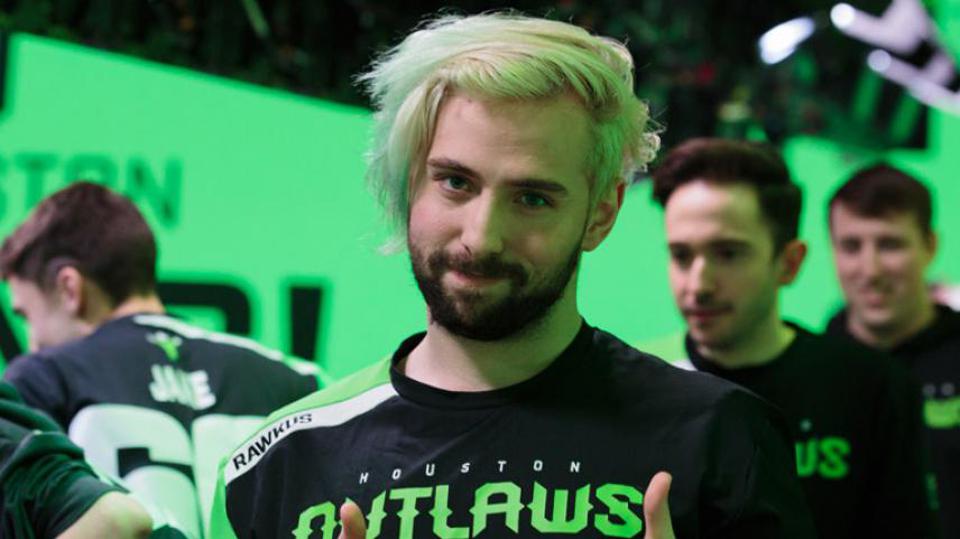 Shane “Rawkus” Flaherty recently announced he would no longer be the head coach of Sentinels’ VALORANT team. According to Dot Esports, this decision comes as a result of “buyout complications.”

After FaZe Clan was defeated in the VCT Last Chance Qualifier last year, Sentinels “worked out an agreement to ‘borrow’ [him]” from the gaming company. Sentinels was in talks with FaZe to sign Rawkus fully, but the two sides ultimately failed to reach a compromise.

Rawkus is still contracted under FaZe. However, there are “no intentions from either side to be a part [sic] of the [FaZe] team again.” This has given Rawkus the option to explore a return to the professional VALORANT scene as a player rather than a coach.

Rawkus has a short yet storied history as a pro VALORANT player. During his playing career from 2020 to 2021, he helped lead FaZe Clan to a first-place finish in the VCT 2021: North America Stage 1 Challengers 3 tournament.