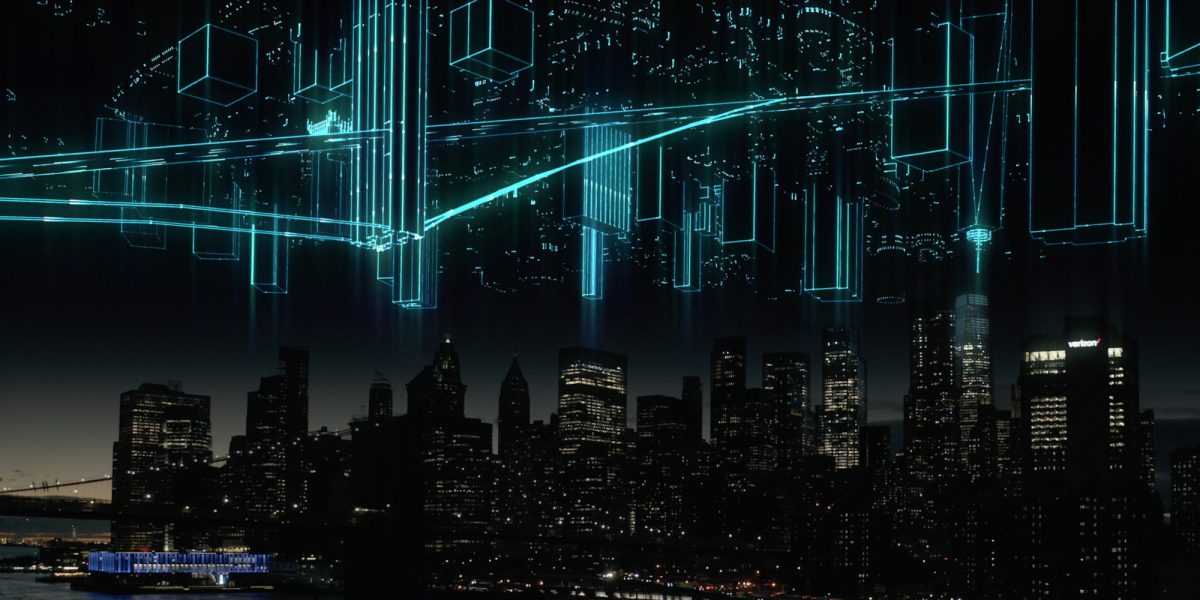 HBO Max recently launched Gaming Wall Street, a documentary about the GameStop stock market drama that made national headlines in 2021. As of this writing, two episodes in the documentary series are available to watch via the streaming service app.

The TV mini-series, which is narrated by Succession star Kieran Culkin, covers the story of how a group of Redditors decided to come together to stop an investment firm from bankrupting the video game retail company. In the end, the online community not only saved the business but also managed to forever change the landscape of American finance.

“I wanted to create a compelling documentary about a niche online community which grew into the movement behind GameStop and momentarily shifted the balance of power on Wall Street. I saw a great need for access to education about investing,” said writer Tobias Demi. “We have the opportunity to right a decades-old wrong created by powerful firms that have been gaming the system to the detriment of society. I hope that viewers will feel empowered to see themselves as investors and be part of a much-needed reform to Wall Street.”

(All information was provided by Comicbook Gaming, Google, HBO Max, and IMDb)