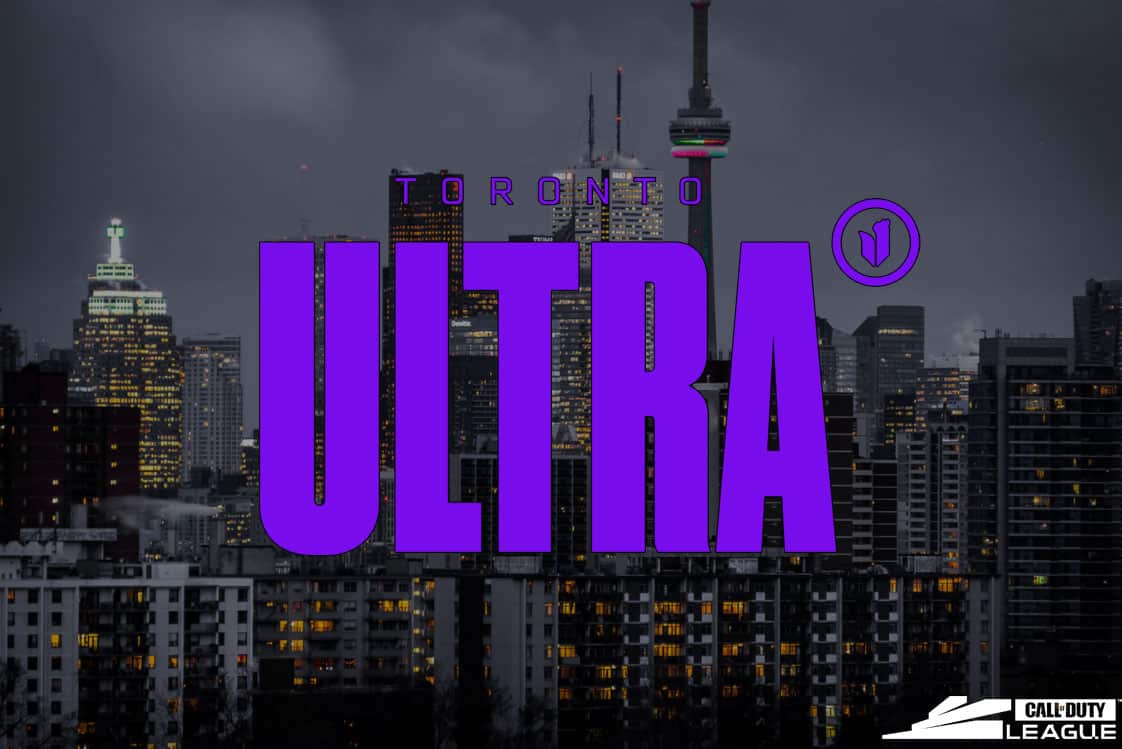 “OverActive Media is committed to winning and we win by developing great players,” said Adam Adamou, Chief Strategy Officer at OverActive Media. “Our partnership with Team Singularity allows us to continue to build competitive teams by accessing some of the best talent available. As an organization with roots in Canada and Europe, supporting Call of Duty’s path to pro system with teams in both markets is an important step for us and for the Challengers ecosystem.”

The team rosters are as follows: