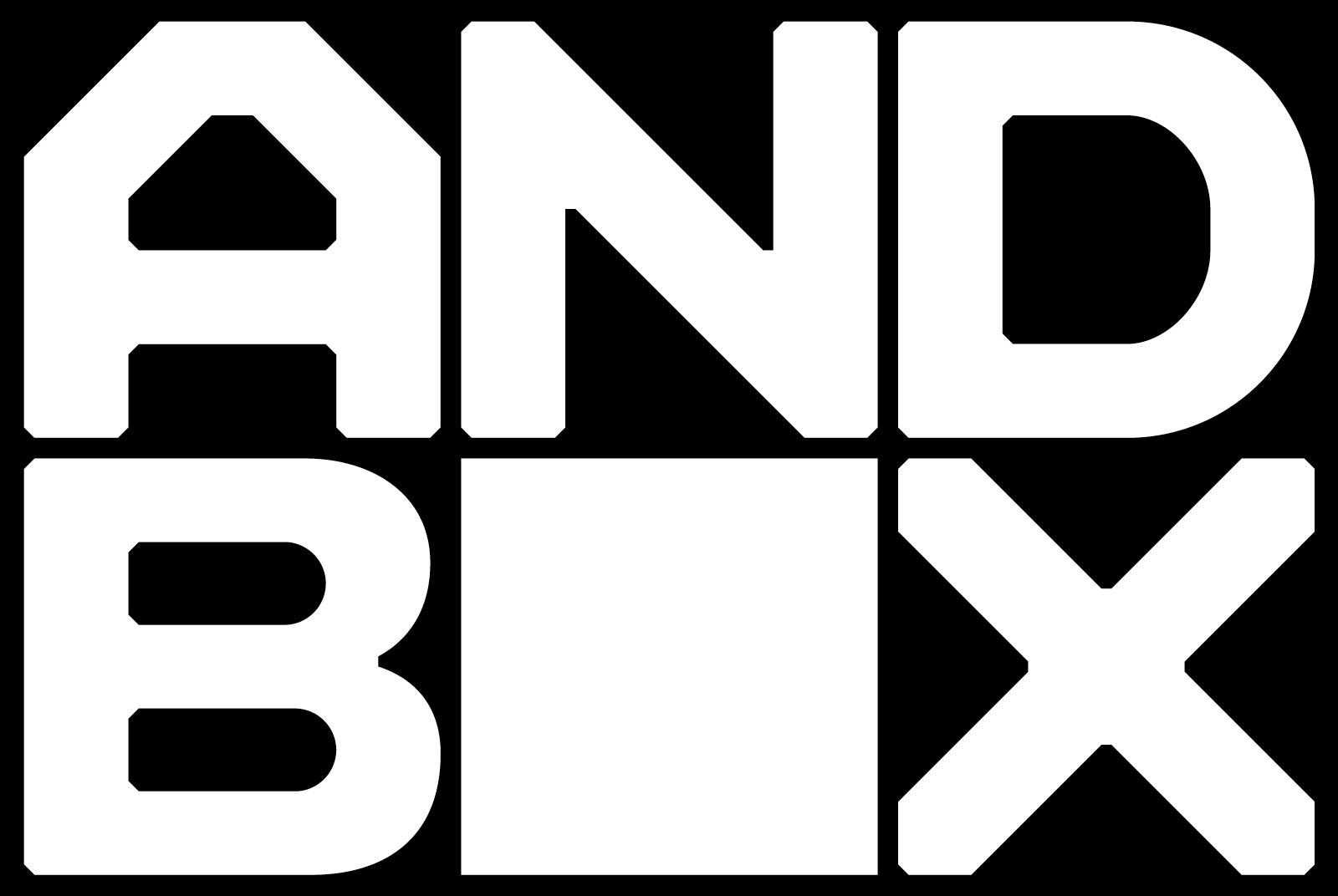 New York-based esports organization Andbox just announced it has appointed Mitchell Lawrence Smith as its new Chief Content Officer where he will oversee the organization’s content, brand, and talent strategy, including development and production across all content projects.

“Mitchell’s appointment to the Andbox team confirms our commitment to diversifying the content we produce as an organization, and his incredible talent relationships will help us expand our brand and audience,” said James Frey, CEO of Andbox. “His vast storytelling experience will help us use content creation to bring the New York esports scene to a global audience in a manner well beyond what’s currently being produced by other esports organizations. I admire him a tremendous amount, and couldn’t be more excited to have him on our team.”

Prior to working at Andbox, Mitchell was Senior Vice President, Head of Development and Production for 3BlackDot (3BD), a content studio with the largest multi-channel network in the world, which also co-produced the critically acclaimed theatrical release, Queen & Slim. At 3BD he oversaw a massive slate of film, TV, and digital properties that were produced and developed with partners including Netflix, Hulu, Peacock, HBO Max, Sony TV, DreamWorks Animation, Amblin TV, and Snapchat.

Prior to 3BD, Mitchell served as the Director of Scripted Development at 51 Minds, where he Executive Produced the critically acclaimed Netflix hip-hop drama, Beats, starring Anthony Anderson. Mitchell began his career at William Morris Endeavor, before his segue into producing began at Temple Hill Entertainment working for producer Marty Bowen.

(All information was provided by B/HI)