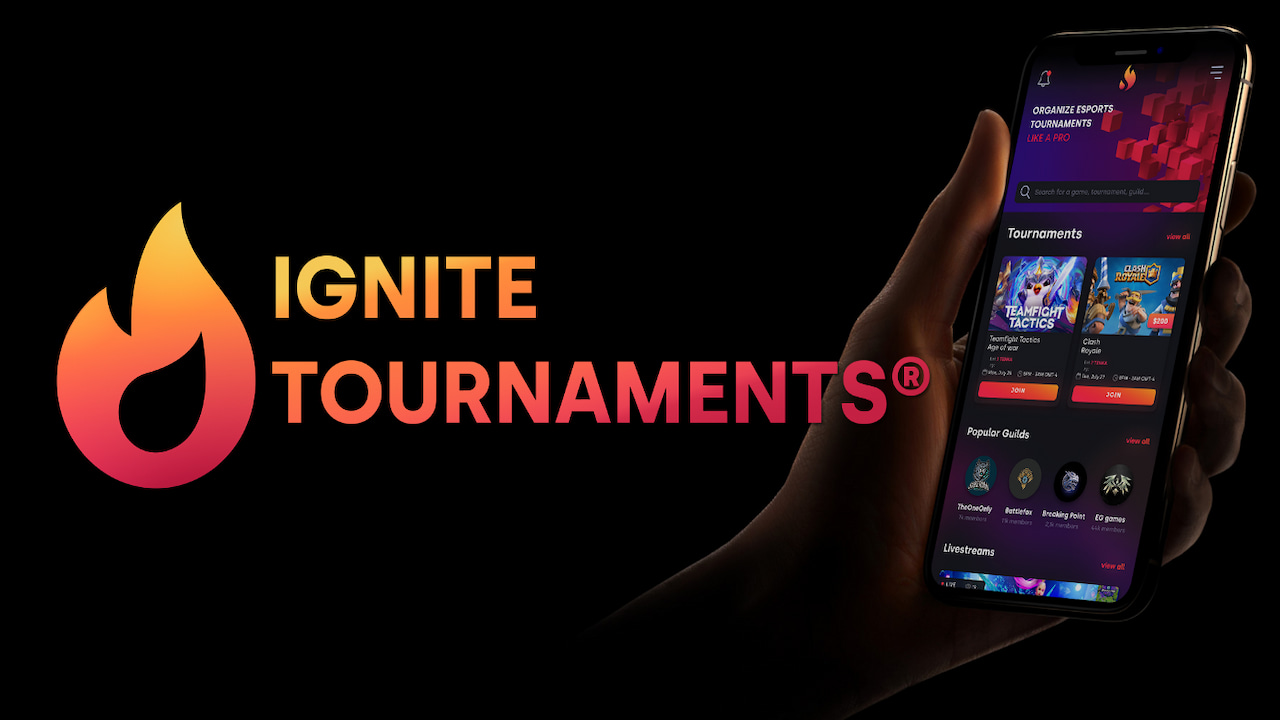 Ignite Tournaments has raised $10 million in funding from key investors to develop the world’s first mobile play-to-earn (P2E) esports tournament and broadcasting platform. A $3 million seed round headed by Yield Guild Games and Ascensive Assets, with participation from Mechanism Capital, Arca Funds, Skyvision Capital, and several funds and angel investors, was completed in December 2021, resulting in a total of $10 million raised. Animoca Brands, Infinity Ventures Crypto, and Moon Holdings Fund led a $7 million strategic round in February 2022. These new investors have decades of expertise in both conventional and blockchain gaming.

“Krystal and I were both competitive gamers, ranked #1 globally in different MZ games—I became the Emperor in Game of War, and Krystal was the #1 defensive “trap” player in Final Fantasy XV: A New Empire,” said Brian Lu, Founding Partner at Infinity Venture Crypto. “It’s clear to me as both a former competitive gamer and VC investor that Ignite Tournaments will completely transform competitive mobile gaming. I am co-leading this round because I want to see Ignite Tournaments add that immense value to all games worldwide; to both IVC’s game portfolio and beyond.”

Through its capacity to transform any pre-existing mobile game into a play-to-earn game, Ignite Tournaments’ platform combines conventional gaming with web 3.0. By making P2E event organization tools available to players all across the globe, their concept would alter the esports business and decrease the entrance barrier. Payments are made in bitcoin and NFTs, staked for more incentives. Web 3.0 infrastructure is also being developed to increase esports rewards.

(All information was provided by HackerNoon)