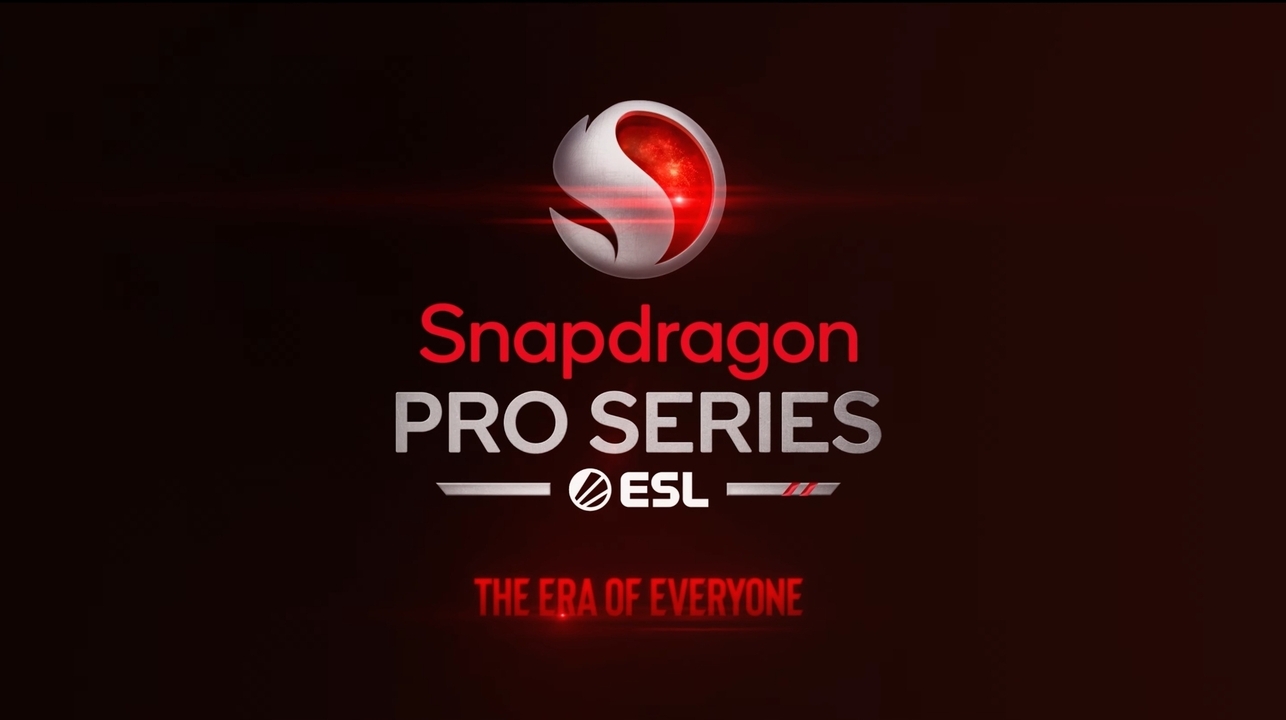 Qualcomm Technologies recently joined forces with ESL Gaming to launch the Snapdragon Pro Series, which will serve as a new global mobile esports ecosystem. As part of this multi-year deal, both entities will fund the series’ prize pool which is worth roughly $2 million.

The Snapdragon Pro Series will have competitions in North America, Europe, the Middle East, China, North Africa, and the Asia-Pacific region. The series is set to commence this coming April.

Beyond being a mobile esports ecosystem, the series will be a multi-genre mobile esports competition. It will be made up of “Open” and “Challenger” tiers which will be open to all players from the aforementioned regions. This deal will also see the development of a brand new tier called “Masters” which will be added to ESL’s mobile gaming ecosystem.

“The rapid rise of mobile esports is well-documented, and we’re incredibly proud of the role ESL has played in that to date. Our new collaboration with Qualcomm Technologies and its Snapdragon brand will elevate our mobile ecosystem to its fullest potential,” said Rodrigo Samwell, the Chief Commercial Officer of ESL Gaming. “We’re excited to transform the future of mobile esports for players and fans around the world, continuing to create a world where everybody can be somebody.”