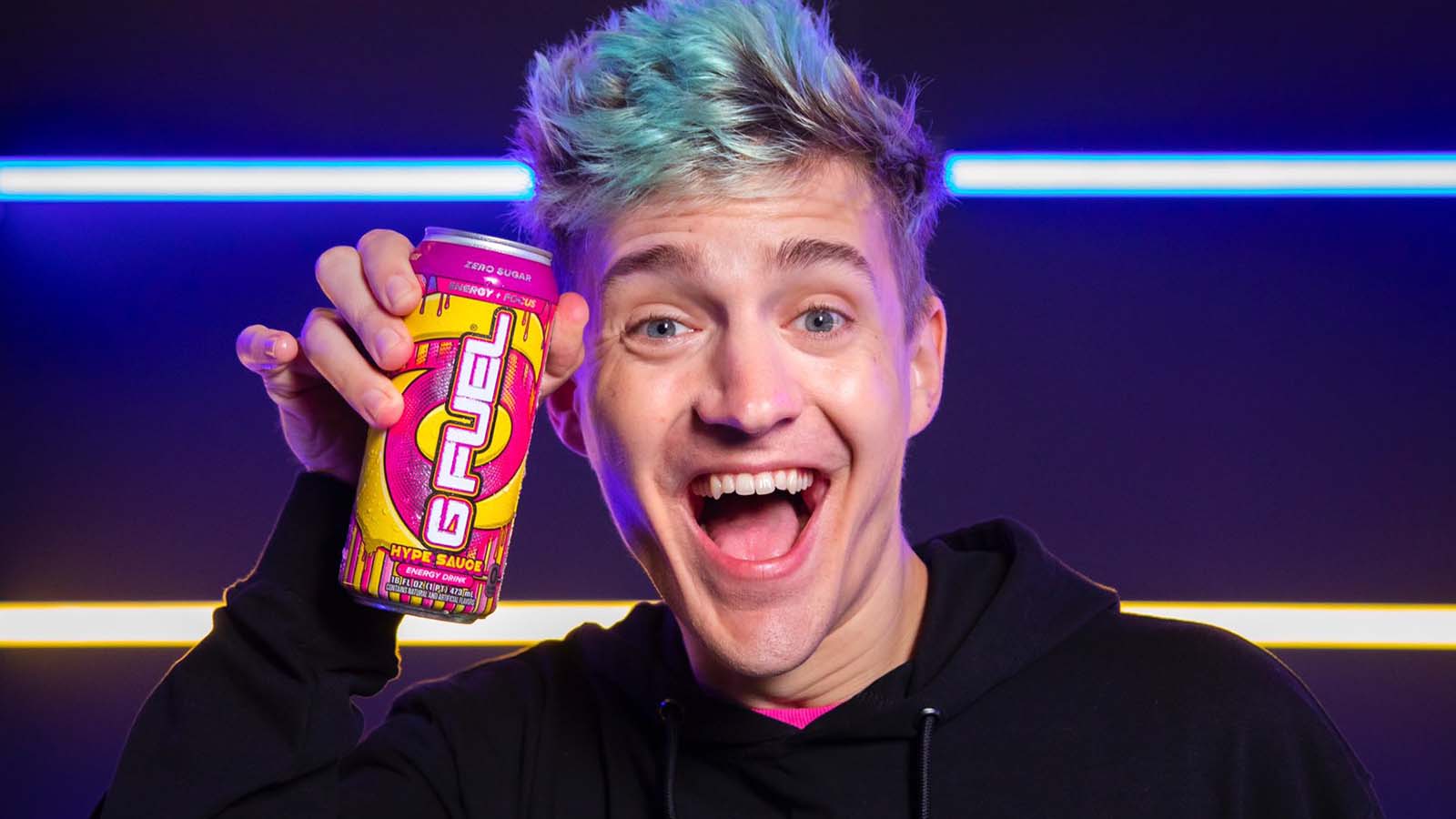 On March 3rd, G FUEL announced it had agreed to a multi-year partnership with the world-famous content creator Tyler “Ninja” Blevins. This deal will see the two sides work together to launch exciting new products that will be revealed over the coming days and weeks, including a potential new energy drink flavor.

“The way G FUEL gets gamers and our world, and their overall way of doing things just made this a no-brainer,” Ninja said. “I’m so hyped to announce my partnership with G FUEL as part of the next phase of what we’re doing over here on Team Ninja.”

This is an exciting move for Blevins, who is no stranger to energy drinks. Prior to this announcement, Ninja had maintained a three-year-long partnership with the world-famous energy drink brand Red Bull.

G FUEL is an energy drink brand that was created by Gamma Labs in 2012. The company is currently based out of West Babylon, New York.

I was really surprised when I heard about this story. I don’t think I am too far off base when I say Red Bull is a much larger drink brand than G FUEL. It’s kind of surprising that Ninja would essentially downgrade from one drink brand to another. Still, G FUEL has done exceptionally well in the gaming industry. If this is all about offering Ninja a massive deal, you have to imagine Mountain Dew or Red Bull could offer way more money than G FUEL. Equity probably played a role in this offer. The lifespan of celebrities (Ninja included) is limited. You’re hot for a period of time, and then somebody else comes along and steals your thunder. You would think it’s all about maximum monetization while you’re hot. Ninja is not on the rise in terms of his stardom, but he is still in a money-making period where his brand is extremely valuable. It feels weird if he WEREN’T maximizing his value while his star is still high in the sky. Maybe this deal better aligns with his audience, which largely consists of teenage gamers, more specifically, Fortnite players. I’m not surprised to see Ninja want to align his brand with G FUEL.

(All information was provided by Dexerto, Wikipedia, and Yahoo! Finance)