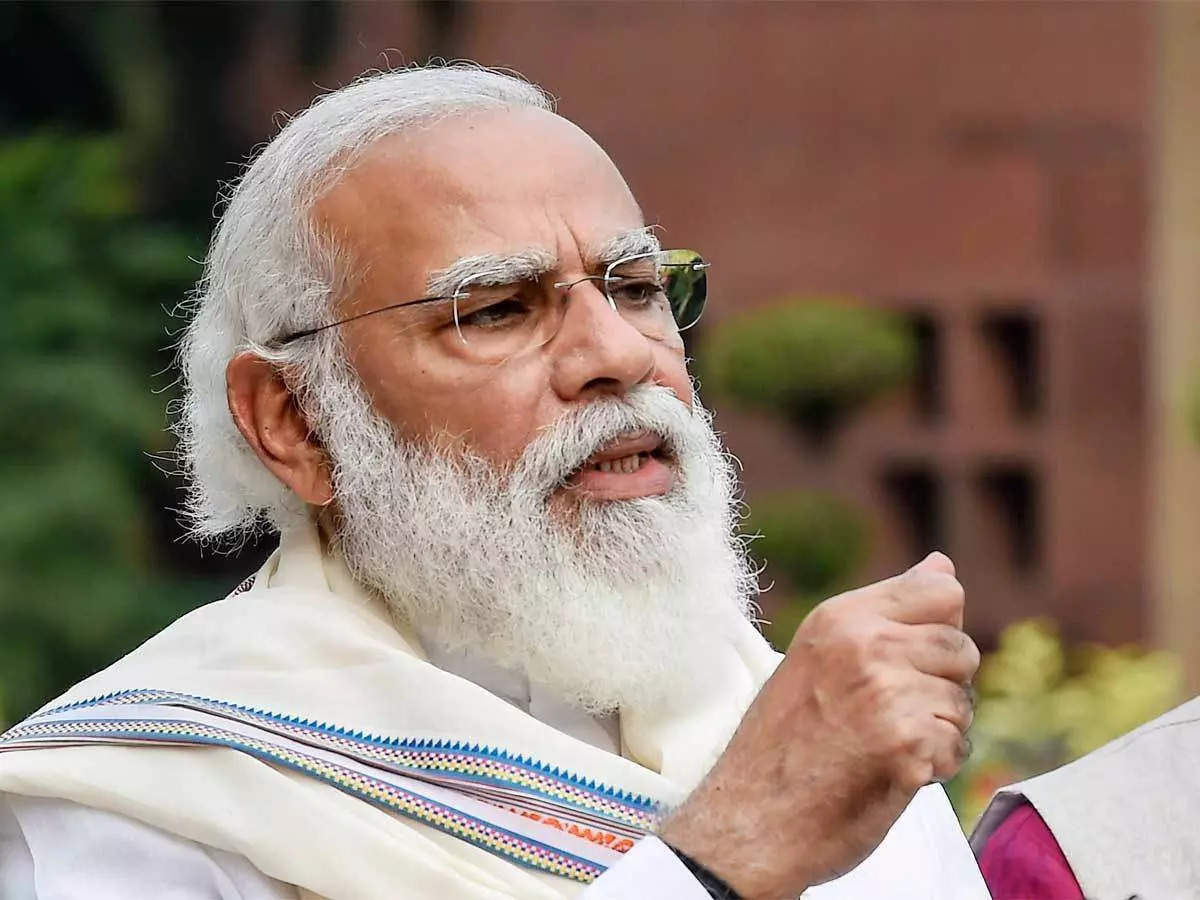 Delivering the inaugural address at the post-budget webinar organized by the office of the Principal Scientific Advisor looking at “Technology-Enabled Development’’, Prime Minister Narendra Modi exhorted industry leaders from science sectors to increase investment in sunrise sectors outlined in the budget, including geospatial technology, drones, genomics, and AI. The Prime Minister particularly stressed the gaming sector, which he said had a huge international market, and that India was exploring increasing its footprint.

“As you know, over the past two years, we have started some new traditions – the first is bringing forward the union budget by an entire month,” said Modi. “The budget is implemented from April 1st, so we get two months in between to prepare for this. We are trying to get all stakeholders in this in-between period – from central and state governments, public and private players, departments, etc. – so that we can all come together and look at how the budget can be implemented most efficiently. This is a collaborative effort to ensure how, in the light of budget, can we implement the provisions quickly, seamlessly, and with optimum outcome.”

The Prime Minister said that, for this government, science and technology are not isolated sectors. In the field of economy, the vision is linked with areas like the digital economy and fintech. Modi also highlighted the budget’s emphasis on sunrise sectors like artificial intelligence, geo-spatial systems, drones, semi-conductors, space technology, genomics, pharmaceuticals, and clean technologies to 5G. He said that the budget lays down a clear roadmap for 5G spectrum auction and PLI schemes have been proposed for design-led manufacturing related to a strong 5G eco-system. He asked the private sector to increase its efforts in this area.

The prime minister also emphasized the importance of a robust data security framework for the country for which he said India now needs to frame standards and norms.