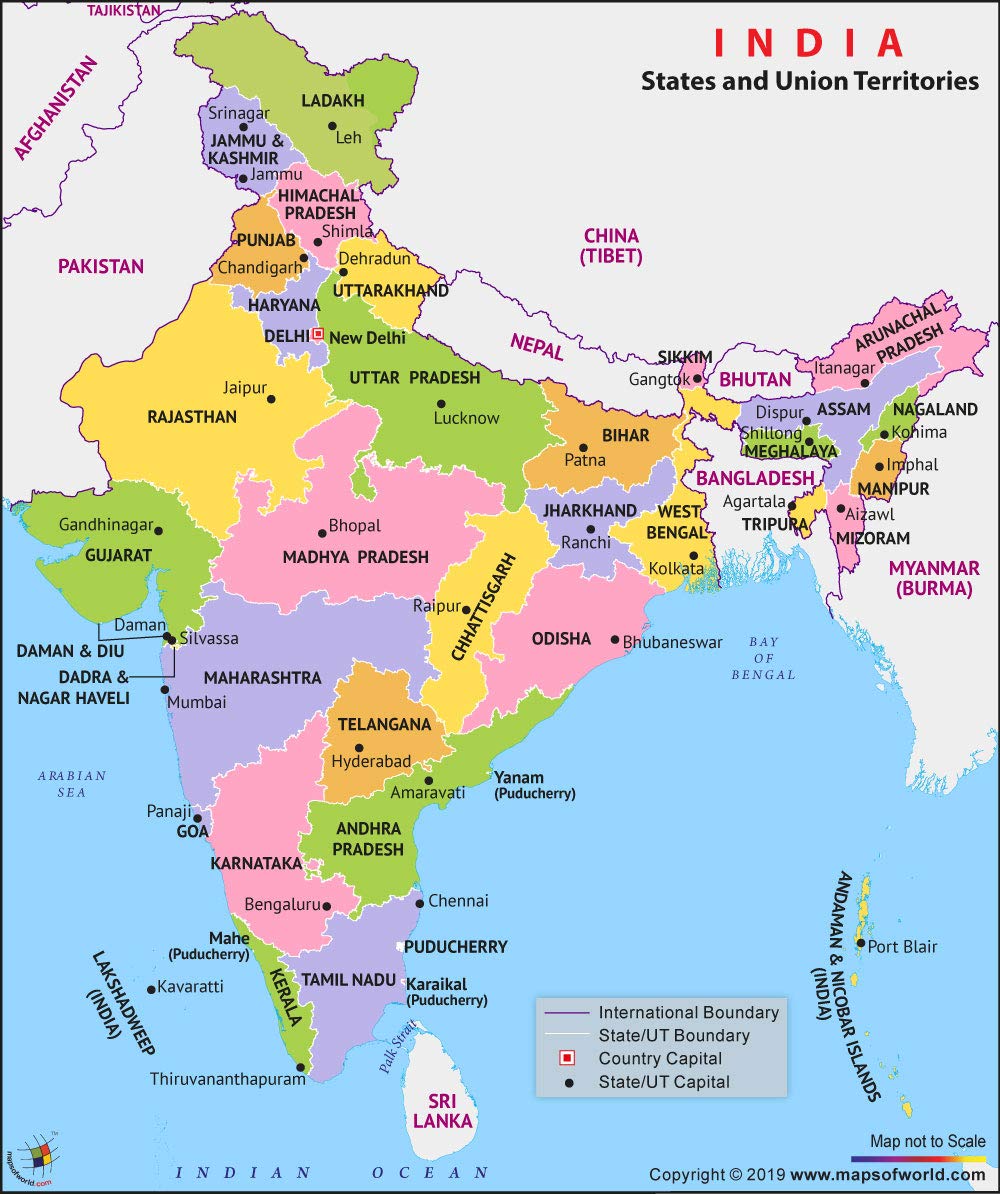 The esports industry in India is set for a rapid growth in the country with the industry projected to touch a total of $143 million over the next three years by 2025, the Federation of Electronic Sports Associations of India (FEAI) said on Friday. FEAI, which a body for esports in the country, will soon launch a policy paper that will outline the framework for development of esports in India and provide a roadmap for formalization of this segment. According to FEAI, the growth in the esports ecosystem will come on the back of cricket as more and more companies are focusing towards developing the electronic version of the game.

“Cricket presents a massive opportunity for growth of esports in Commonwealth Nations.” said Vaibhav Dange, founding President of FEAI. “We are working closely with international bodies such as the British Esports Association. The fillip that Prime Minister Narendra Modi has provided to the animation, visual effects, gaming, and comics (AVGC) sector will start delivering results soon.”

Taking note of the promising prospects of the online gaming sector, the Union Budget has proposed setting up a task force for the AVGC sector. The task force is likely to elevate the AVGC sector in India to its full potential, besides building domestic capacity for serving the markets, generating employment amongst the youth and attracting foreign investments.

(All information was provided by Livemint)

0 comments on “Esports In India Expected To Continue Steady Growth”