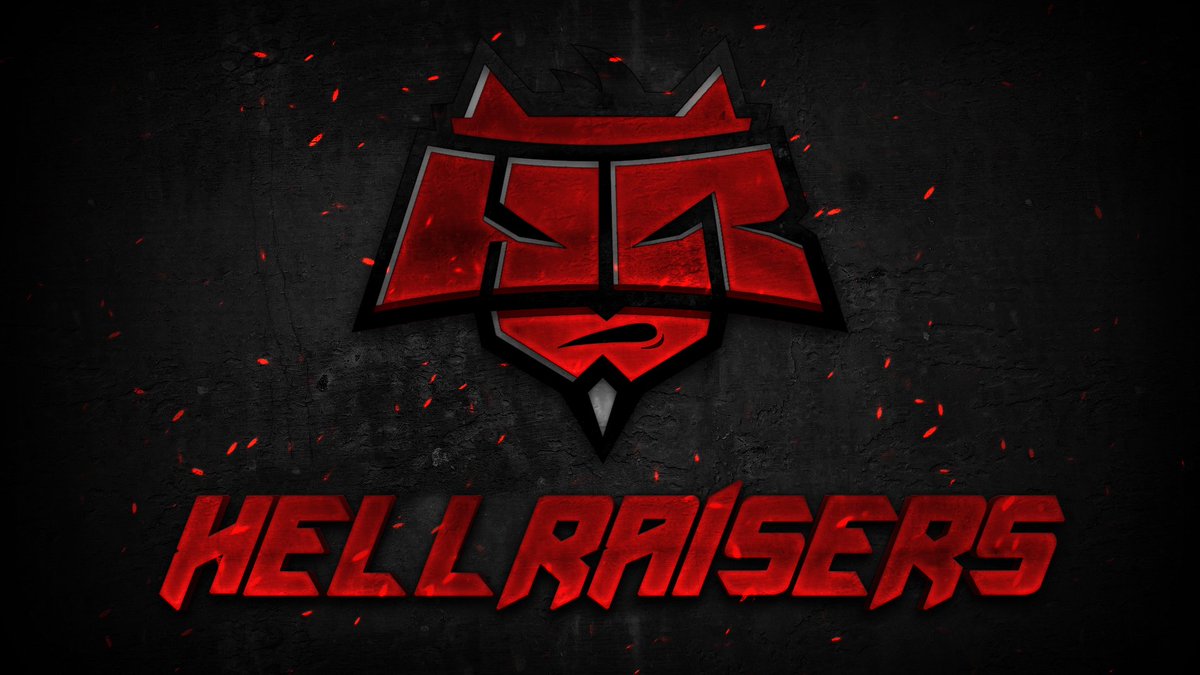 Ukrainian esports organization HellRaisers suspended operations on March 2nd while the country is in the throes of war with Russia. HellRaisers announced that its CS:GO team “is indefinitely on hold,” while its Dota 2 roster will be allowed to continue competing if the players can find another banner to play under.

“The HellRaisers project can’t keep working in a current situation and will be on hold until the war ends,” the organization tweeted. “We don’t know how long it will be. Stay safe. Take care of yourself.”

The HellRaisers CS:GO team most recently tied for 17th in the Malta Vibes Knockout Series #6 in February.