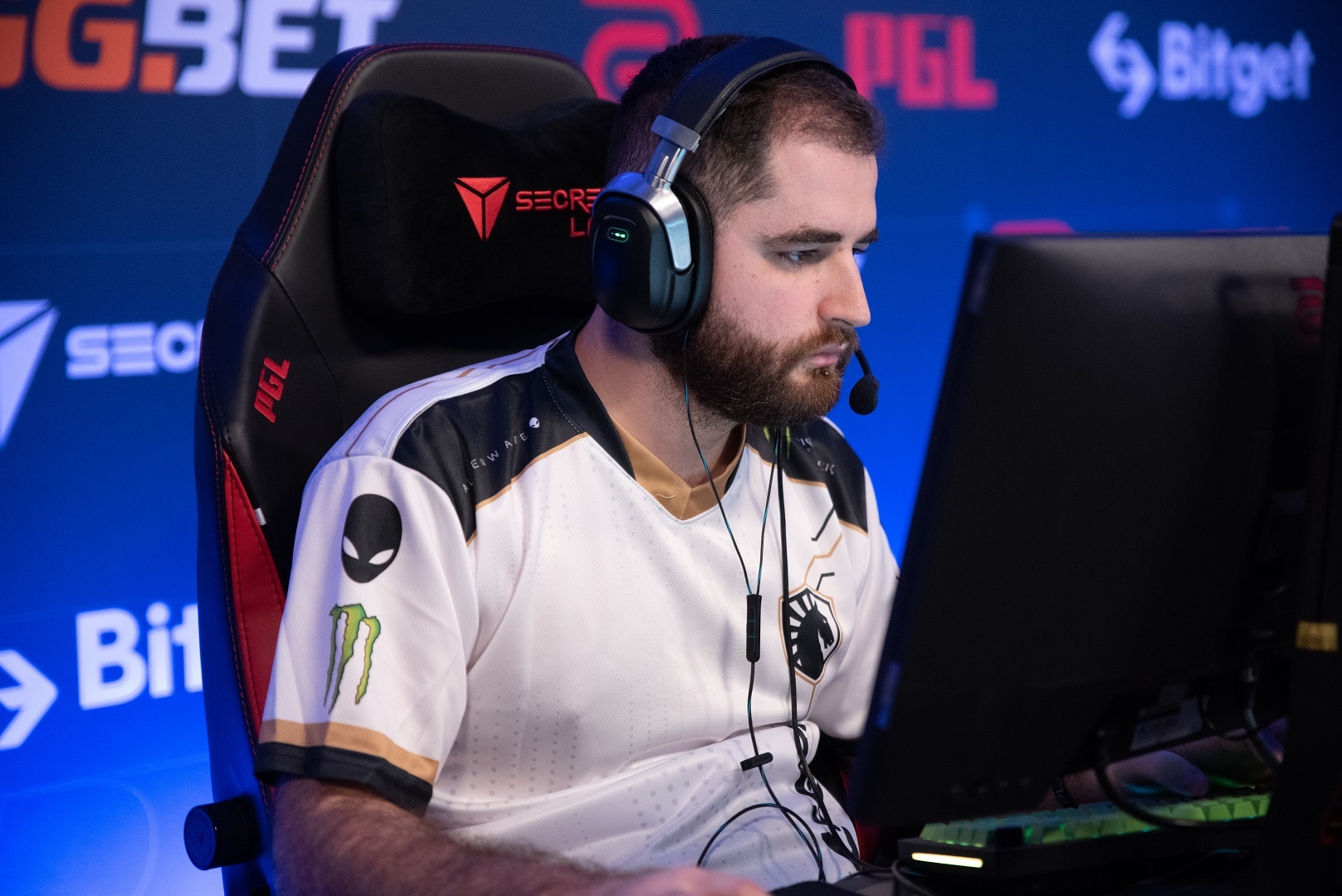 There had been a lot of hype leading to this point, with their first Twitch stream peaking at 66,684.

And, while the players have not competed in official matches for months, they made a trip to Warsaw, Poland to boot camp and practice against European opposition in order to get rid of the rustiness. Unfortunately for Imperial, they had to leave the country earlier as planned due to fear of the Russian invasion of Ukraine.