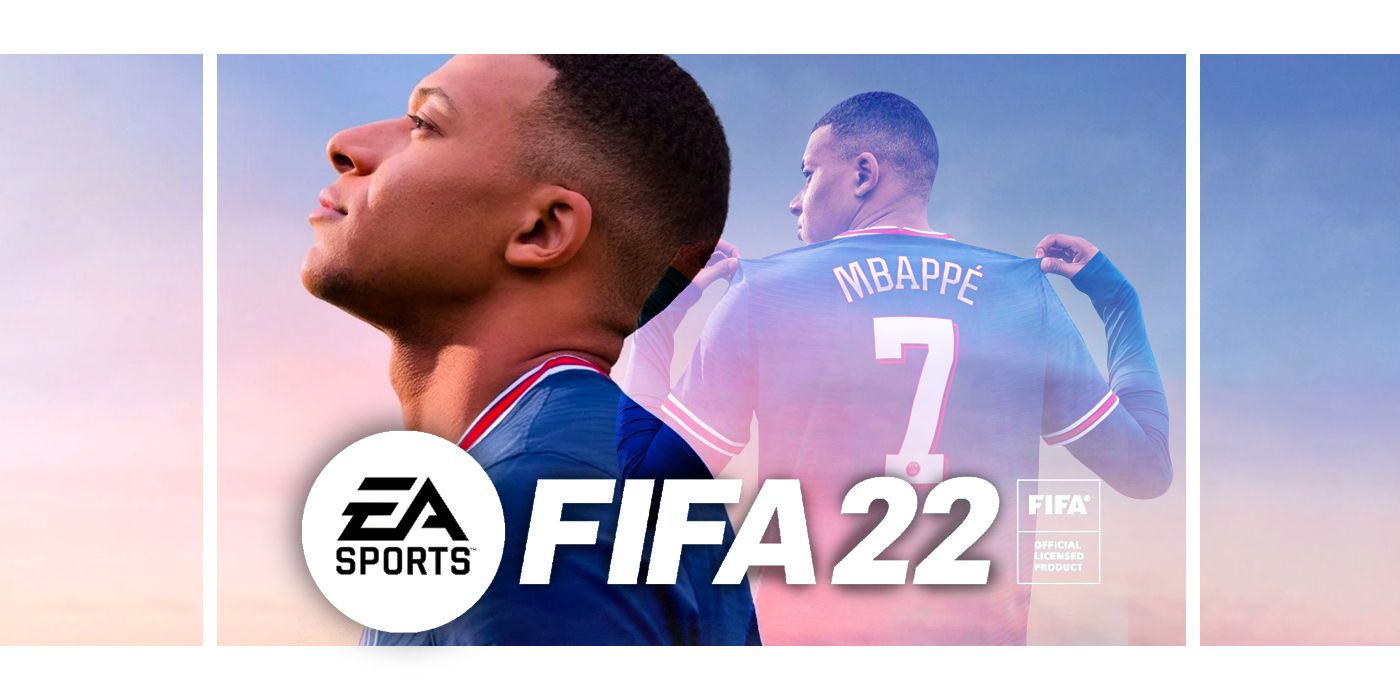 ESE Entertainment Inc. announced that its media company, Frenzy sp. z.o.o. (Frenzy), will organize three offline events for the PKO Bank Polski Ekstraklasa Games, the official EA Sports FIFA tournament associated with Ekstraklasa, a professional European soccer league. The PKO Bank Polski Ekstraklasa Games is a FIFA tournament dedicated to both professional esports players associated with Ekstraklasa soccer clubs, as well as amateurs. The competition is therefore divided into two tiers: Pro and Open. The best players from both tiers will play in the grand finals and will have a chance to qualify for this season’s EA Sports Global Series Playoff.

“Thanks to the PKO Bank Polski Ekstraklasa Games, EA Sports’ FIFA has made itself at home with Frenzy and Polsat Games,” said Marcin Kilar, Managing Director at Frenzy. “After months of competition broadcasted online, it is time for an electrifying finals in our physical studio. It makes us even happier and proud that there will be three in-person live tournaments. It’s now the time for quality in-person events that the EA Sports FIFA community has yet to experience.”

The 2022 season of the PKO Bank Polski Ekstraklasa Games will be crowned with three in-person live tournaments that will be produced in Frenzy’s state-of-the-art studio in Warsaw. The tournaments are scheduled for the weekends of March 12th – 13th and March 26th – 27th and the grand finals on April 9th and April 10th. Each offline tournament will feature eight players and will be broadcast on Polsat Games’ linear TV and on the internet.