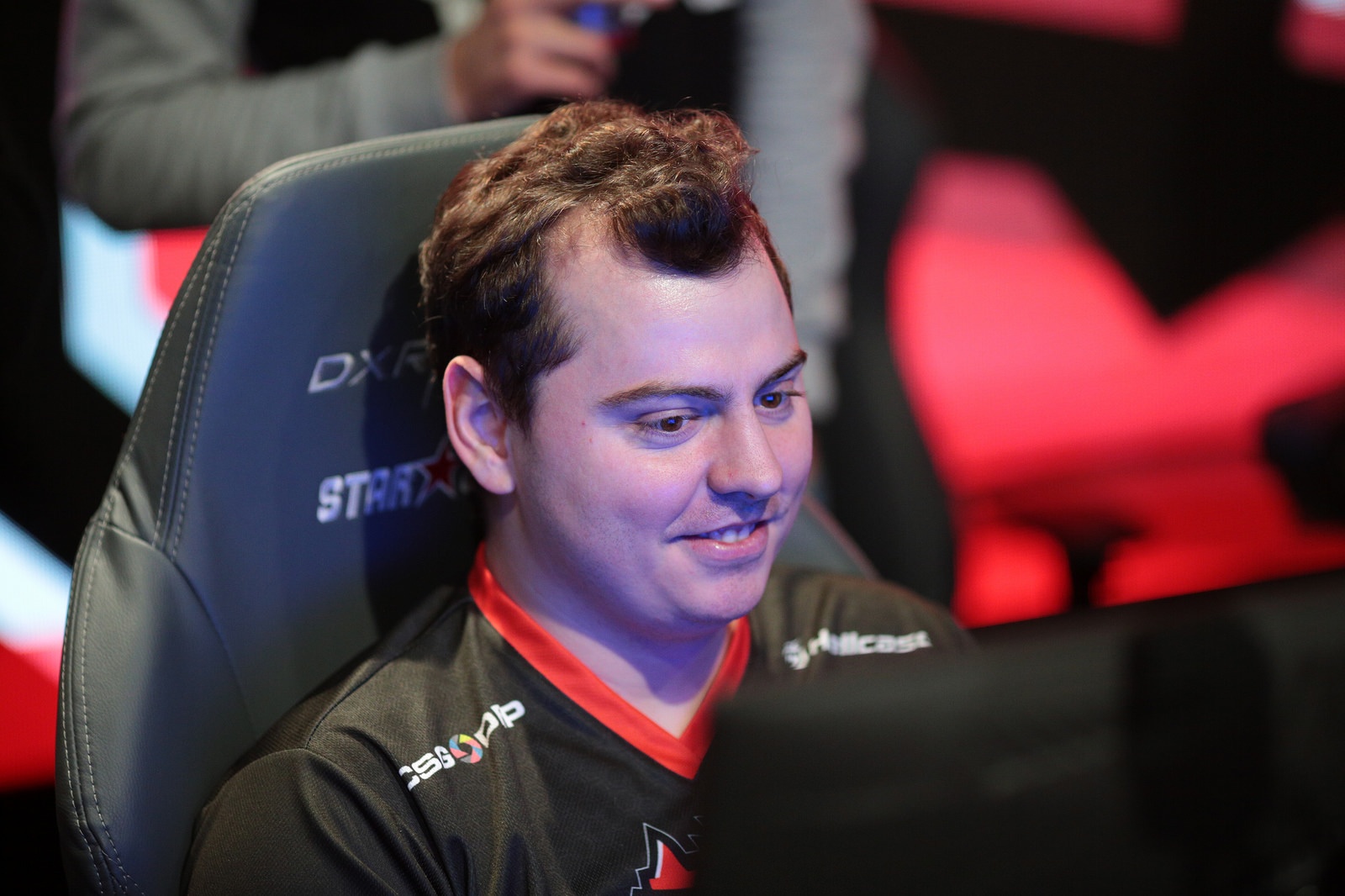 Chinese-based esports organization FunPlus Phoenix (FPX) has said that Ukrainian VALORANT player Kyrylo “ANGE1” Karasov will be paid his salary until March 15th despite his recent inability to compete due to the Russian invasion of Ukraine. Reports say however that ANGE1 will likely be able to play for FPX in the upcoming VALORANT Champions Tour EMEA.

ANGE1, originally based in the Ukrainian capital of Kyiv, has had to escape the city and seek refuge due to the ongoing military barrage and encircling of the city by Russian forces. He has been unable to play for FPX’s VALORANT team for the past few weeks following the Russian invasion of Ukraine, which began on February 24th.

Kamil “BaddyG” Graniczka has been brought in as an emergency substitute, however, FPX head coach Erik “d00mbr0s” Sandgren said.