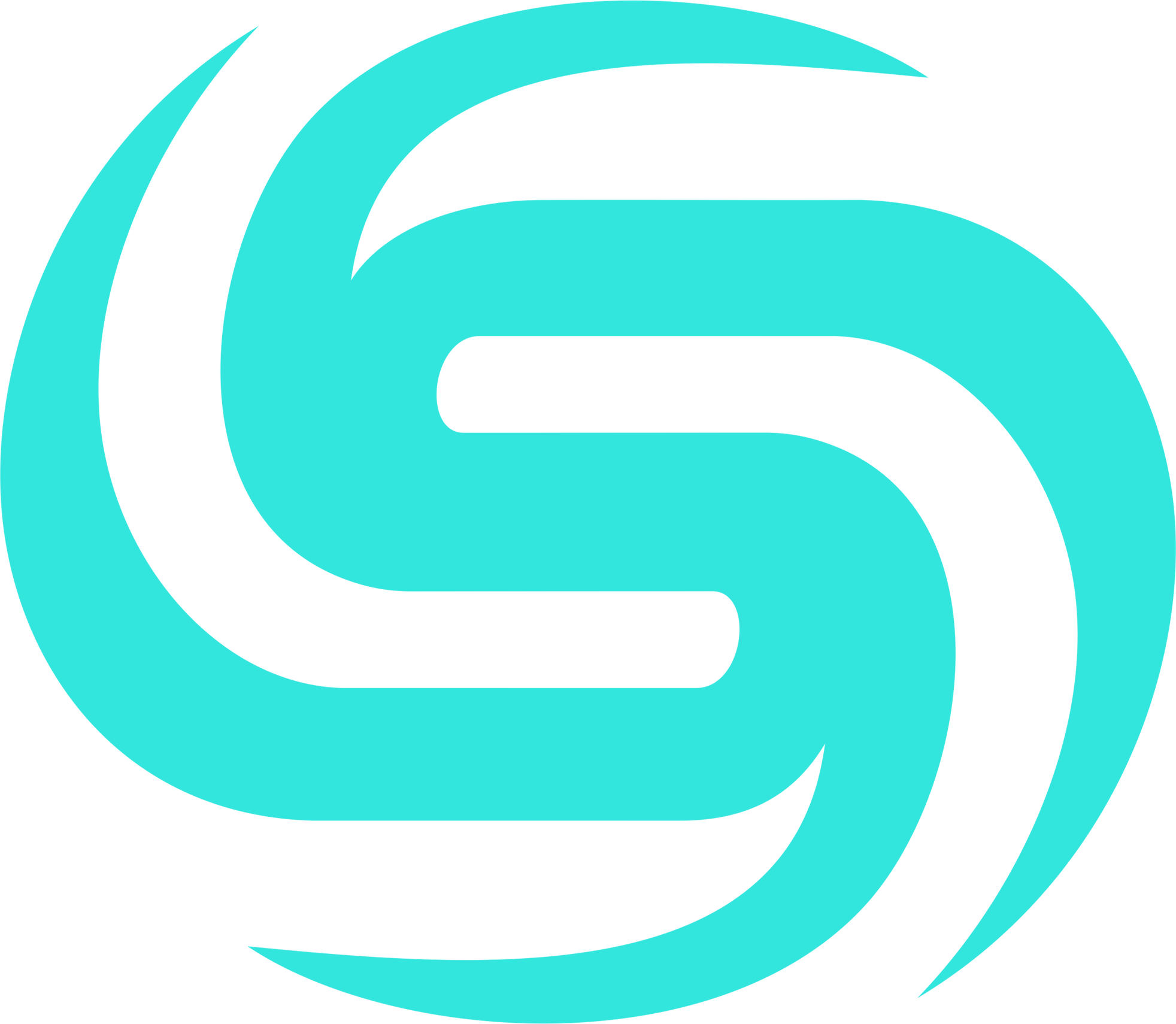 After an incredibly successful year, it was recently announced that Joe “JoBro” Reyes had been promoted to the position of head analyst of the popular gaming organization Soniqs. As a result of this move, Lauren “Goddess” Williams was promoted to head coach of Soniqs’ R6 team.

“This is my first time getting to have the head coach role,” Goddess said in a pre-announcement interview with SiegeGG. “I think I’m gonna take a couple weeks to figure out, I guess, what works best for me and the team. I wanted to try it and see if I liked it. I hope it’s something I get to stick around and do more. But if it’s something I don’t like, I don’t feel like it would be hard to go back to what I was doing before.”

Soniqs is a North American esports organization. The company rebranded itself from the Susquehanna Soniqs to Soniqs on January 1st, 2022. The company currently supports rosters in VALORANT, PUBG, Rocket League, and Rainbow Six Siege.

(All information was provided by Liquipedia, Siege.gg, and Soniqs)

0 comments on “JoBro Promoted To Head Analyst Of Soniqs”