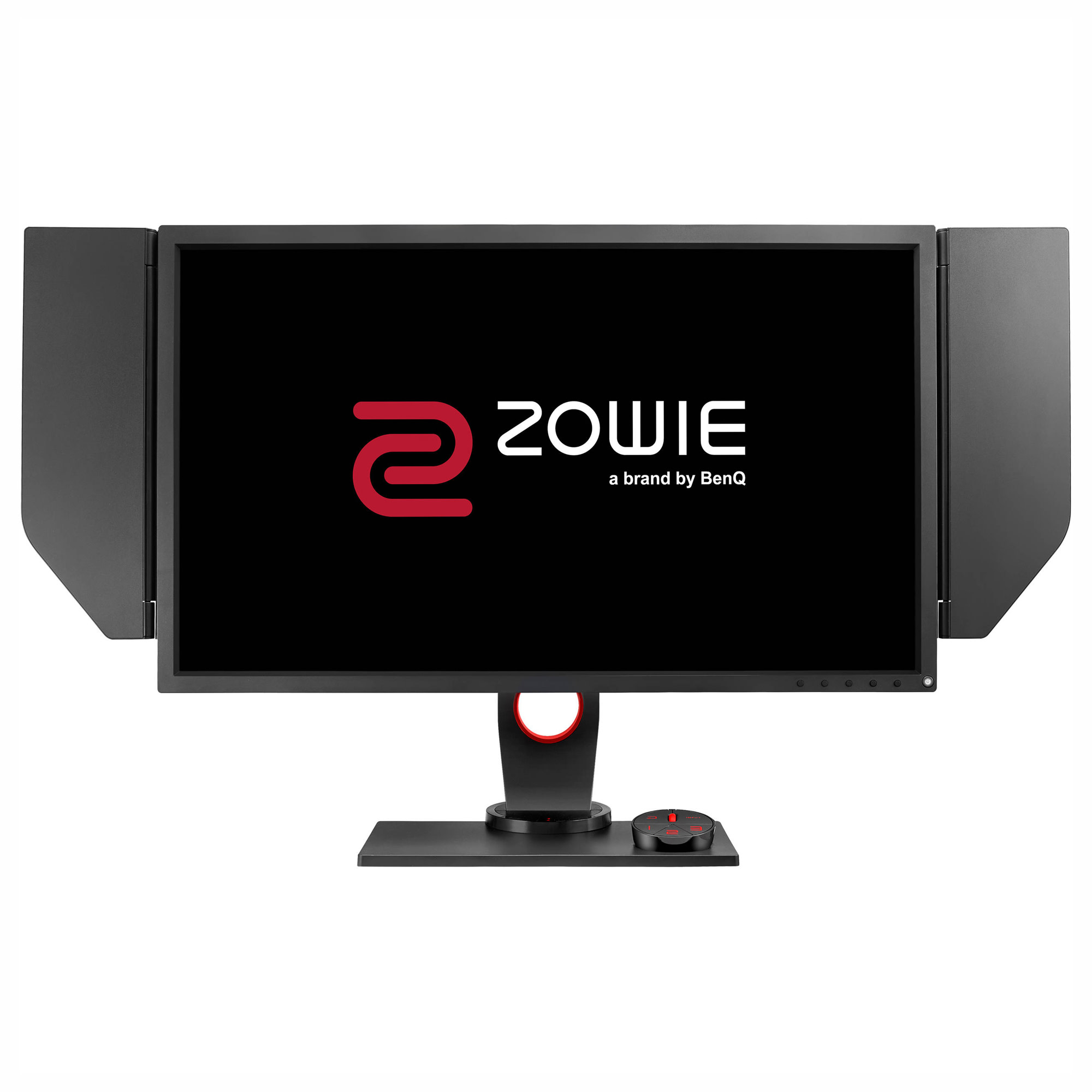 BenQ’s esports technology and electronics division, ZOWIE, has been named the official monitor partner of the ESL Pro League Season 15, in a deal that will see all competing players using ZOWIE’s 240Hz XL2456K monitors during the upcoming CS:GO series. The ESL Pro League website will now also feature a dedicated page where fans can download the monitor settings of this season’s players while also being given access to content featuring pros that share all the ins and outs regarding their gaming setup and pre-game routines.

The ESL Pro League’s group stage, which began on March 9th, features 24 teams. In November, the competition concluded its conference stage, which saw the likes of Extra Salt, Movistar Riders, and GODSENT qualify. The event’s total prize pool is $850,000.