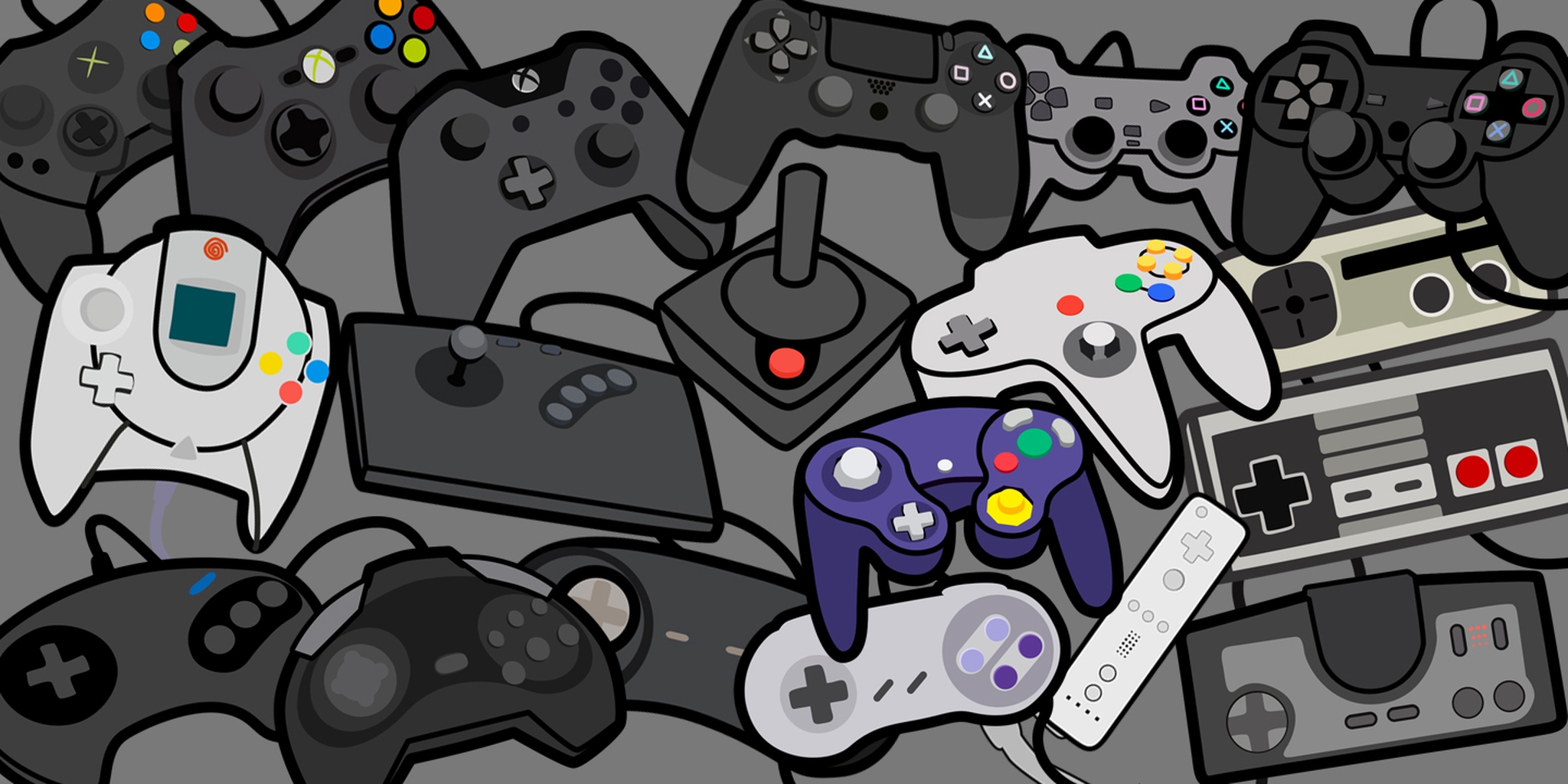 Valve released a lot of interesting info in its Steam Year in Review 2021 report, including controller usage statistics. According to Valve, there are currently 48 million controllers “registered by Steam users,” but they’re only used in about 10% of all Steam gaming sessions.

In 2021, over 70% of fighting and sports games were played with a controller (or a fight stick). However, that number falls to below 1% for real-time strategy games. Only 7-8% of players use a controller for first-person shooters. 3rd person action/adventure games (like Elden Ring) saw a near 50/50 split between controller usage and keyboard-mouse usage, which is unexpected since the genre often puts controllers first. Still, it’s surprising to see a lot of PC gamers prefer keyboard and mouse controls, even in games that prioritize controller usage.

Steam’s Year in Review also noted that players logged over 21% more playtime in 2021 than 2020. The active daily users sit around 69 million, with a concurrent count of 27.4 million people. Steam also delivered over 32.9 exabytes of data, which equals a ton of games downloaded in 2021.

0 comments on “Valve: Around 10% Of Steam Gaming Sessions Are Played With Controllers”