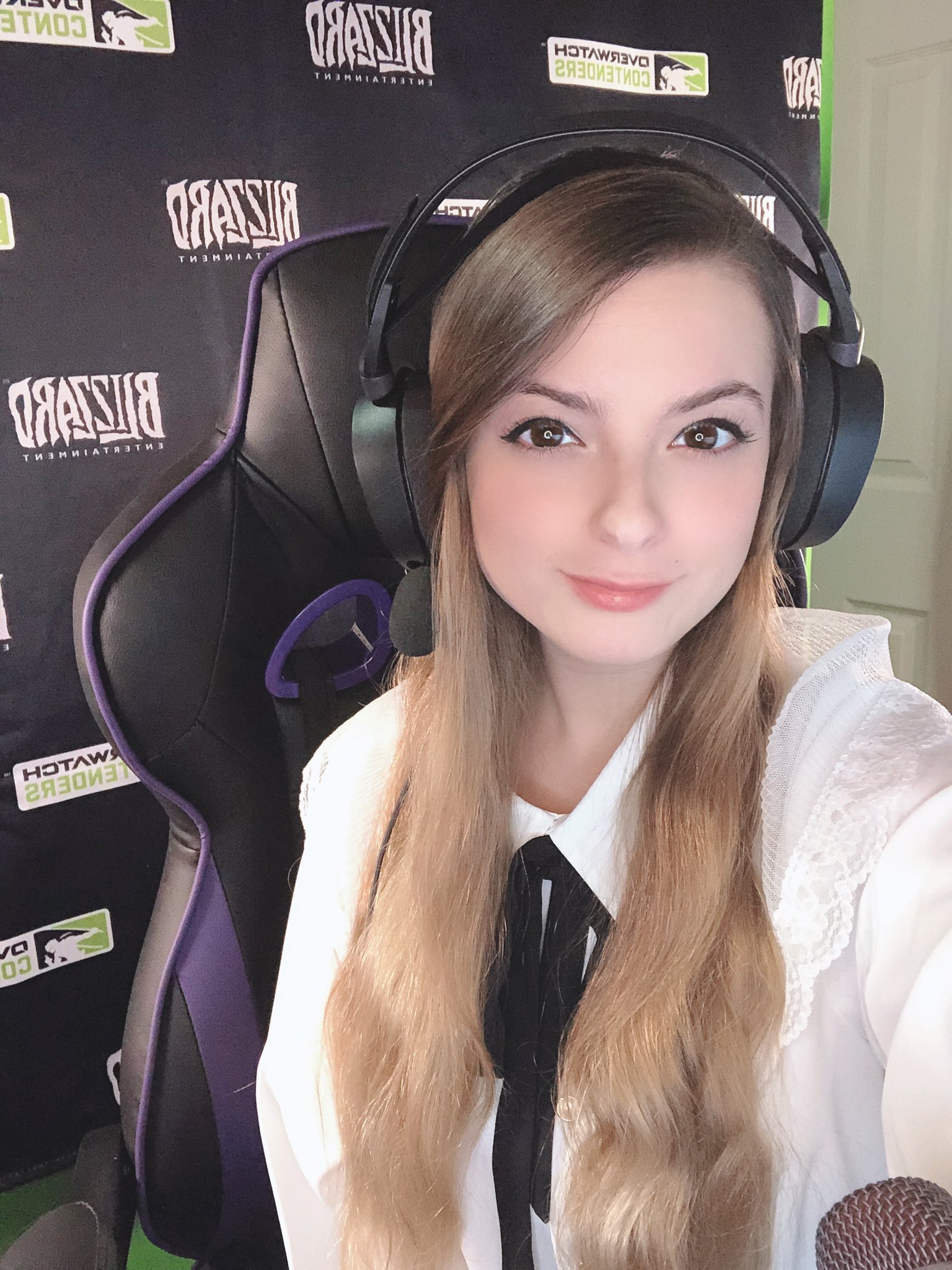 VikkiKitty is the latest Overwatch League commentator to be ghosted by the organization since last season. As the upcoming season approaches, several other prominent casters and commentators have taken to social media to voice their frustrations with the Overwatch League. It’s not solely the lack of an offer, but rather, the way the organizers of the league have gone about it, which is to say, they’re ignoring these people rather than simply reaching out to them.

VikkiKitty has been affiliated with the league cast since 2017, making her whole situation bizarre. Although she is not the only long-time caster making her exit, with both Sideshow and Bren ending their four years with the Overwatch League this offseason as well. Andrew Rush aka Tempo, will also not return after seven years with the organization. Tempo said he was also given the same silent treatment as VikkiKitty.

Caster DoA decided to speak out against the Overwatch League team as well. According to DoA, he told Overwatch League that he wanted “full season or nothing” after the 2021 season ended and was not given an offer. But just like Tempo and VikkiKitty, DoA was given the “cold shoulder” instead of a discussion or any answers.

It’s fair to wonder if a change in leadership at the very, very top has something to do with this. In 2021, Activision-Blizzard was acquired by Microsoft. That process included Overwatch League being outsourced to a different production company. This definitely could have caused some confusion and mayhem on the Overwatch League team’s side but it’s still uncertain why so many prominent casters and commentators have been ghosted for so long.

(All information was provided by Inven Global)