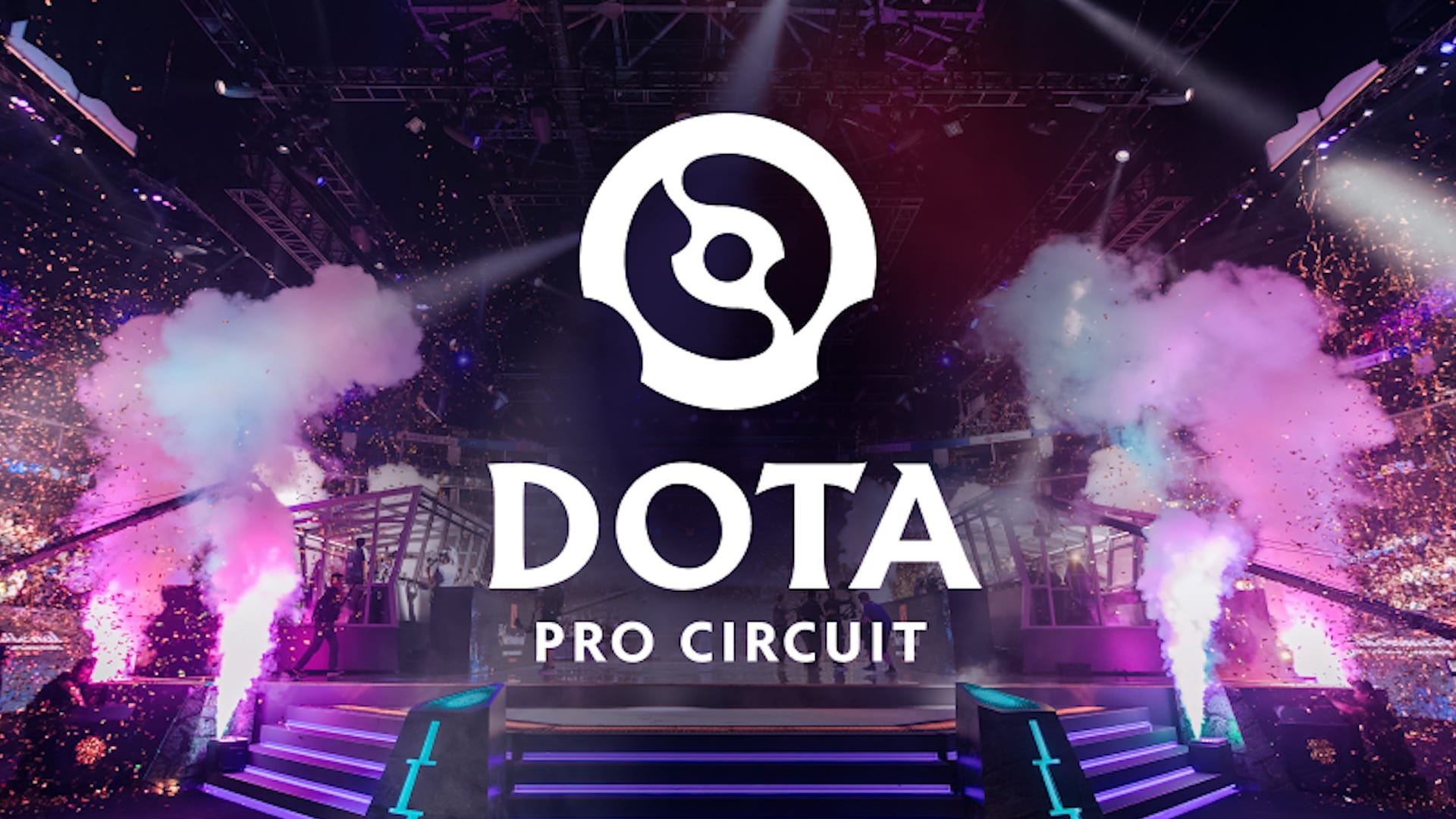 After Valve announced that Eastern Europe’s DPC Spring Tour would be postponed indefinitely due to the conflict in Ukraine, it reversed course, saying that the postponement would continue only for the “foreseeable future.” Ultimately, this means that there is still a chance we could see the tournament take shape at some point in 2022, although when and where are very much up in the air.

“As the terrible suffering caused by the war in Ukraine unfolds, we do not see a way that the Eastern European DPC league can happen as envisioned for the foreseeable future, and it was with much regret that we recently had to postpone the Spring Tour in one of the community’s most vibrant and storied regions,” said Valve. “Given these circumstances, Epic Esports Events proactively reached out to us to give up their rights to the EEU DPC so that players, teams, and the community can focus on safety and security.”

Valve is currently in direct contact with every team involved in the EEU DPC to keep updated on their individual situations and to hear feedback on whether there might be a way to proceed or provide help in some way. And considering almost every player in the EEU DPC is located in Russia, Ukraine, or a number of other areas also being affected by the conflict, this is a sound decision.